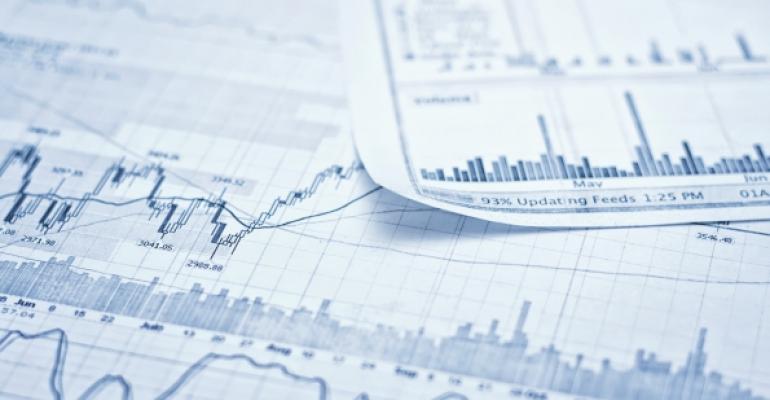 How restaurants can take advantage of high valuations

Private-equity investment has risks and rewards

It’s a good time to be in the restaurant business: Sales are strong and investors are pouring money into the industry, giving companies strong valuations and giving entrepreneurs a nearly unprecedented path to riches.

But there are risks to these investments, and companies must take care to ensure that they have the right partners to grow their business, according to panelists at the NRA Show’s finance summit Monday.

Panelists told attendees that the industry is in its strongest shape since the recession began in late 2007.

Sarah Quinlan, senior vice president and group head, market insights, for MasterCard, said restaurant sales have increased more than 7 percent for three consecutive months. Consumers are spending savings from declining gas prices at restaurants as they continue to shift spending away from grocery stores, she said.

With sales strong, investors can’t seem to pour money into restaurants fast enough. Private-equity firms are targeting ever-smaller chains, looking to invest in the next big growth concept. Restaurants are also able to go public earlier than ever due to federal rules designed to make it easier for emerging companies to sell stock.

According to Mickey Klein, cofounder of The Astor Group, “The market is frothy. We’re looking at a food industry that’s reminiscent of what the tech industry looked like in the 1990s. It’s a new obsession in our culture; a new pastime. We’re going for experiences. Instead of buying a new oven, we’re experiencing new restaurants.”

In this environment, restaurant entrepreneurs with appealing concepts, particularly in the quickly growing fast-casual segment, can attract investors early who could take them public in just a few years.

But that investment comes with a cost.

For instance, a company with two units seeking $1 million might end up giving away half the company, he said. The restaurant may be better off waiting until it has four units before getting that investment.

Investors also demand growth, which could pressure operators to outpace their infrastructure.

Andy Pforzheimer, CEO of the Barteca Restaurant Group, noted that private companies that want to add 10 units, but then realize they’re only ready for four, could simply grow by just four units.

But if the operator has a private-equity investment, the investor may not accept the reduced growth demands. Likewise, public companies that don’t meet growth projections can see their stock prices suffer.

“You as an operator or CEO know that you don’t have the staff, or rents are too high, or you have problems with your IT system,” Pforzheimer said. “You know what it means to open 10 stores when you have the capacity to open four.”

Private-equity firms can bring expertise and financial backing to concepts and enable them to grow. They are looking for proven concepts with multiple units, compelling unit economics and the ability to scale profitably, said Russ Bendel, CEO of The Habit Restaurants Inc., which made its public debut in November 2014. Private equity is also looking for companies with strong consumer appeal and flexibility of the founder. They also want management to own a portion of the business.

“There’s a lot of good [private-equity groups] investing in our industry today,” Bendel said. “It’s an opportunity for you to monetize your investment, but also bring in a partner that can help you scale the business and help recapitalize the company again in a better way.”

Bendel said companies should look for private-equity investors they are comfortable with, that have a history of success, and that understand the restaurant business.

Private equity can get a restaurant company to the level where they can go public. But when that happens, restaurant executives need to make sure they’re ready.

Those that don’t, and that disappoint investors with weak sales or growth in future companies, could see their stocks suffer. If the stock suffers too early, it could disrupt the investors’ exit, because they won’t be able to sell their stock.

“There’s a wasteland of small microcap companies that have been forgotten about,” said John Tibe, managing director and U.S. joint head of retail investment banking for Jefferies. “They’re off the radar screen and have shareholder bases that aren’t the friendliest in the world.”

But if it works, entrepreneurs and investors can make out well.

Consider Habit. The burger chain was founded in 1969, but didn’t open its second unit until 26 years later. The owners, Brent and Bruce Reichard, grew the chain slowly over the subsequent years, until they had 17 locations by 2007. That’s when they sold a controlling interest to KarpReilly.

The private-equity firm ramped up growth. The chain reached more than 100 units by the time it went public. Its stock more than doubled on its IPO, and the company currently has a market cap of nearly $500 million.

The owners kept 18 percent of the company when they sold it in 2007, so the IPO benefited them.