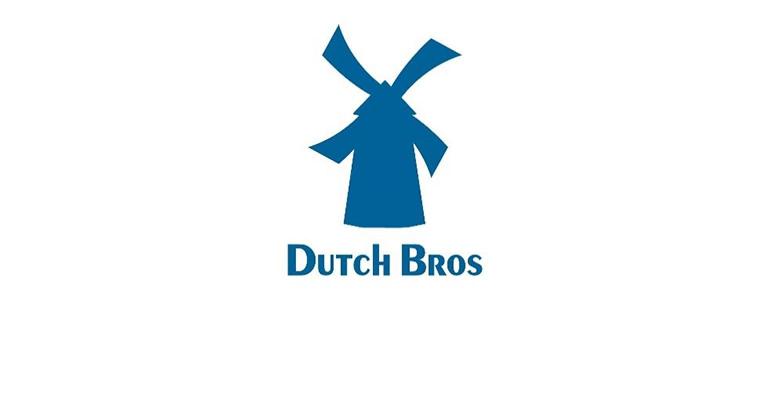 So, what’s next for Dutch Bros 16 months after going public for the first time?
Finance

How Dutch Bros grew traffic without depending on price increases

Even though “coffee” is in the Dutch Bros name, the hot rising star company is not a typical coffee chain, CEO Joth Ricci said during Tuesday’s ICR presentation. In fact, 90% of their business is drive-thru, more than half of their traffic comes from early afternoon visits, and the brand’s Rebel energy drinks and Freezes are almost as well-known and popular as their classic coffee beverages.

So, what’s next for Dutch Bros 16 months after going public for the first time? Ricci revealed Tuesday that the company wants to more than quintuple in size over the next 10-15 years utilizing a fortressing strategy, with a long-term goal of owning 4,000 coffee shops after opening 133 last year, and a current portfolio of 671 stores, according to the preliminary fourth quarter results released Monday.

And how are they going to reach their goals? By continuing to grow traffic, mitigate long wait times at the drive-thru, and by investing in smart leadership, starting with Christine Barone, who started this quarter as president of Dutch Bros after six years as CEO of True Food Kitchen.

“Christine allows us to have someone that sees further out and where we want to go,” Ricci said Tuesday. “She's played an amazing role in growing True Food […] What we've really talked about as it is that we're doing a really great job building kind of one market at a time and starting to build across the country.”

One of the most crucial aspects of Dutch Bros’ plan moving forward is to continue improving traffic without using price increases as a crutch. Instead, much of Dutch Bros’ improved traffic in the back half of 2022 came down to normalizing customer flow after the PR spike from going public the year prior, shoring up dayparts, and putting out customized promotions for customers. The company took low single-digit pricing three times last year and were very careful to not “sticker shock” customers.

“I'm actually really pleased with how we approached our pricing flow, and as we look ahead to 2023, I think that we would prefer not to take pricing,” Ricci said. “I think consumers have price-related fatigue related to inflation and we have to be super mindful of that.”

As Dutch Bros continues to grow, one of the biggest challenges is improving speed and efficiency of service while still maintaining an unrushed hospitable environment.

“Our lines are too long, and our biggest challenge is line management,” Ricci said. “[…]We want to build relationships with our customers; the culture at Dutch Bros is paramount. We don’t want to rush people.”

But even though line length and service speeds are an issue for the brand, Ricci said they are skeptical of considering pre-ordering capabilities through the app (like Starbucks or Dunkin’ does) because they don’t want to rush that experience.

“I think right now the preorder for us is that when you drive into a Dutch Bros, you actually meet a runner in line who takes your order, prior to when you go into the window to pick up,” Ricci said. “The last thing we need is a is a beverage that was supposed to be hot that now comes in lukewarm -- that's not a great experience for the customer. We also have to be careful about taking away from the relationship between the barista and the customer. Service matters.”