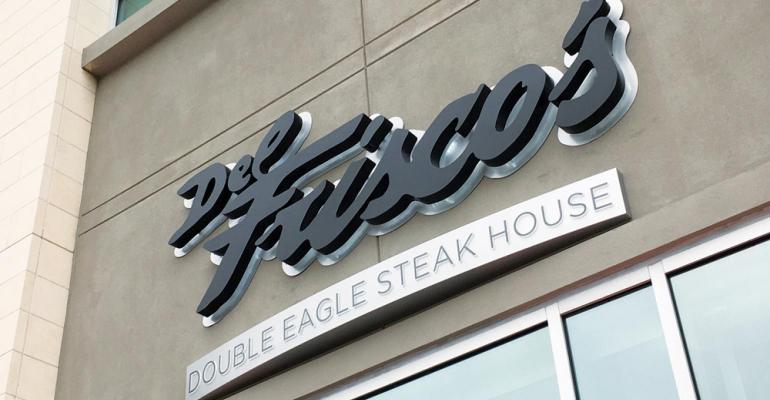 But Fast Acquisition Corp. is not having it, rejecting termination as invalid

Restaurateur Tilman Fertitta’s plan to take his multiconcept company public through a blank-check company appears to be on the rocks.

The special purpose acquisition company, or SPAC, dubbed Fast Acquisition Corp. on Thursday said in a filing with the Securities and Exchange Commission that Fertitta Entertainment Inc. had purported to terminate the merger agreement announced in February.

Fertitta Entertainment argued the right to terminate was available to both parties if the deal didn’t close by Dec. 1, and it has not.

Fast Acquisition Corp., however, responded by saying the termination notice was “invalid, unenforceable, of no legal force and effect and is hereby rejected.”

Fast Acquisition said the deal has not closed in part because Fertitta failed to fulfill certain obligations, including failing to deliver required financial statements on time.

The SPAC company said it would “take all necessary steps to protect itself and its investors,” and threatened litigation if the situation was not remedied.

The Houston billionaire had planned to merge his company with Fast Acquisition but retain a majority stake in the company, around 60%, serving as chairman, president and CEO. At the time, the transaction valued the company at around $6.6 billion.

Fertitta Entertainment is known for its many holdings, from Golden Nugget casinos and the Houston Rockets to a long list of restaurant chains, including Del Frisco’s Grille, Bubba Gump Shrimp Co., Joe’s Crab Shack, Landry’s Seafood House, Mastro’s Restaurants and The Palm.

At the time, Fertitta said a SPAC merger would allow the company to access the capital markets with more certainty and speed than a traditional initial public offering. He said working with the two seasoned operators had been a pleasure.

“At the end of the day, the decision to do a deal with Fast was a no-brainer,” said Fertitta in February.