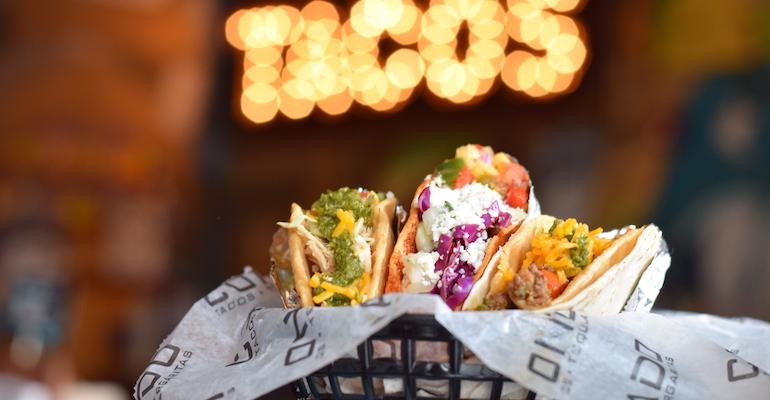 Details were not disclosed and Condado Tacos did not characterize the investment. But the company said the partnership would allow the build-your-own taco concept to grow into new markets.

“The Beekman Group’s strong track record of success, coupled with their warmth and sincerity — both in seeking to understand Condado as well as committing to what makes the concept unique — made them the obvious choice for an investment partner,” said Joe Kahn, Condado’s founder and CEO, in a statement. “We’re excited to see what this next phase with Beekman will bring and look forward to many years of growth and continued success.”

Founded in 2014 and known for affordable tacos, tequila and margaritas, Condado Tacos has 15 units in six markets (Columbus, Pittsburgh, Indianapolis, Detroit, Cleveland and Cincinnati) across four states. With the investment, the chain plans to add six to eight new restaurants annually. This year, for example, units are planned in Dayton, Ohio, and Detroit.