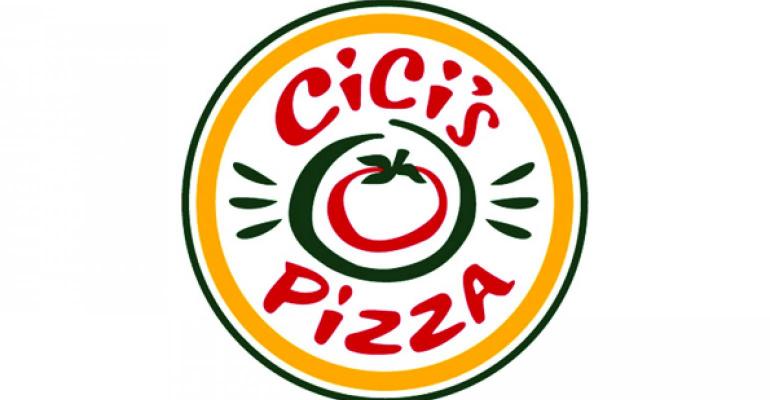 Cici’s will be purchased by D & G Investors LLC.
Finance

In Jan. 25 filings in the United States Bankruptcy Court for the Northern District of Texas, Cici’s said the company owned 12 Cicis Pizza locations and franchised approximately 306 others to 128 franchisees.

It said the chain’s wide variety of pizza, pasta and salad bar offerings made it a popular venue for large family and other gatherings.

As a result of the pandemic, however, accompanied by related government occupancy restrictions and a decrease in consumer demand, the company’s revenue declined to $76.3 million resulting in an adjusted EBITDA loss of $2.7 million.

At the time of the bankruptcy filing, a total of 214 restaurants had closed, of which 67 had closed permanently, including 6 company-owned locations.

Only one company-owned restaurant remained open at the time of the bankruptcy filing.

But D & G Investors purchased all of the outstanding debt on Dec. 15, 2020 with the intention to take over the company and “retain all or substantially all of the Debtors’ employees, and maintain valuable relationships with the Debtors’ franchisees,” according to the filing.

Cici’s has agreed to the purchase, for which D & G’s debt will be converted to 100% ownership of the new company.