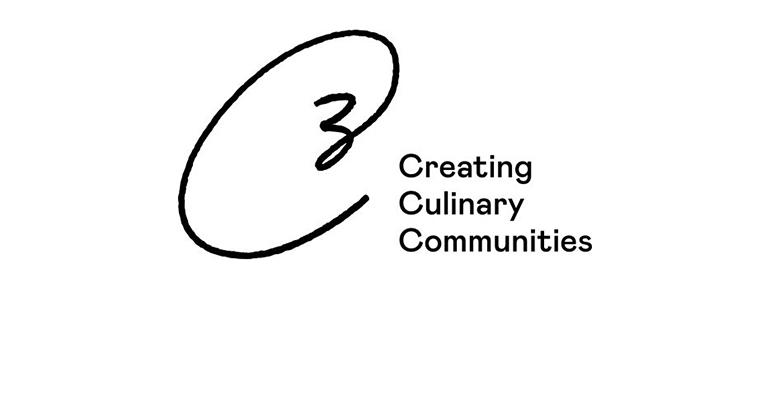 The Reef Technology partnership will triple the number of C3 brand outlets to 750.
Finance

The omnichannel ghost kitchen network C3 — which stands for Creating Culinary Communities — has won $80 million in series B funding that brings in new partners for expansion in the U.S. and internationally, the company announced Tuesday.

The latest round was led by Brookfield Asset Management Inc., along with Reef Technology, a parking facilities technology company that has been building an ecosystem of ghost kitchens into parking garages.

As part of the deal, Reef, which is funded by SoftBank, has committed to carrying C3 virtual brands in 500 of its ghost kitchen vessels across the U.S.

In addition, C3, which is a subsidiary of SBE Entertainment Group, has committed to lease at a variety of mixed-use, retail and hospitality properties spaces to expand its Citizens Food Hall locations across the country, as well as physical locations for some of the ghost operator’s virtual brands, as well as the EllaMia café concept and other full-service restaurants within the group.

Some of those will also serve as supplemental space for additional C3 brands that will be available for delivery only through the company’s Citizens Go app.

The deal cements C3’s position as one of the leading virtual brand and ghost kitchen players in what is an increasingly crowded field. Others vying for dominance include the celebrity fueled Virtual Dining Concepts, as well as NextBite, which is owned by Ordermark. Former DoorDash execs are growing Local Kitchens.

C3 has built a portfolio of virtual brands, including Krispy Rice, Sam’s Crispy Chicken, EllaMia and In a Bun, as well as delivery-only outlets of the brick-and-mortar chain Umami Burger.  The latest brand to debut is a Japanese bento box concept called Kumi.

And C3 has continued to expand with partnerships. 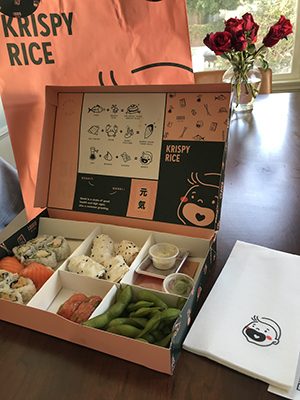 The company earlier this year announced a $100 million joint venture with House W.K. Holdings to expand the C3 virtual brands in Saudi Arabia in partnership with ghost kitchen operator Kitopi there.

In another partnership, point-of-sale provider Chowly has become C3’s exclusive virtual restaurant and promotion provider, opening the portfolio to about 10,000 restaurant kitchens.

Sam Nazarian, C3 founder and CEO, said in a statement that “through C3’s global food tech platform we are able to provide tech solutions to unlock and create value for all our partners, driving global solutions and profits from underutilized restaurant kitchens and real estate space. This coupled with our world-renowned roster of chef partners, such as Masaharu Morimoto, Dario Cecchini, Katsuya Uechi and Dani Garcia, has C3 bringing ‘main street to every street’ in the U.S. and abroad.”

As part of the Series B round, Kevin McCrain, Brookfield’s managing director, will join C3’s board of directors. The funding also had participation from Egon Durban and Greg Mondre, managing partners and co-CEOs of Silver Lake Partners, along with Dean Adler, co-founder of real estate investment firm Lubert-Adler.