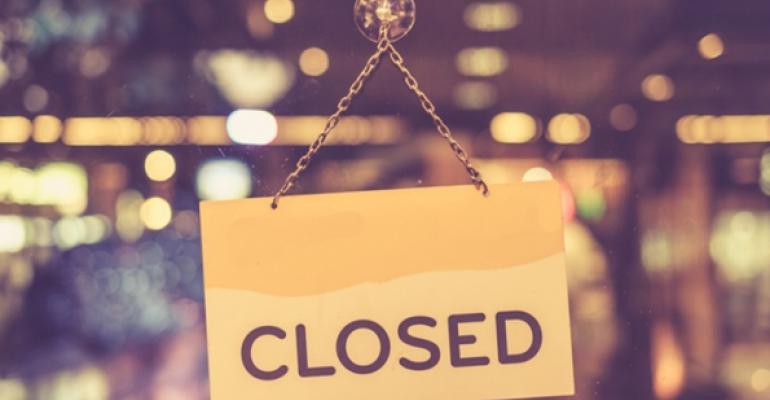 As many as a dozen units were closed in the state, according to reports

As many as a dozen Black-eyed Pea restaurants in Texas closed over the weekend in the wake of a Chapter 11 bankruptcy filing last December by parent company Restaurants Acquisition I LLC.

No one answered the phone Wednesday at the Arlington, Texas-based Restaurants Acquisition headquarters, but local reports said 12 of the chain’s 13 casual-dining restaurants in Texas had been shuttered.

An employee who answered the phone at the last remaining Black-eyed Pea unit in Texas, in Arlington, told Nation’s Restaurant News: “We’re the last location open.” Other closed Texas restaurants were in Beaumont, Houston and San Antonio.

From the Black-eyed Pea restaurant in Tennessee, an employee said, “We’ll be open until 9 p.m., as usual.”

In its December bankruptcy petition, Restaurants Acquisition listed assets in the range of $1 million to $10 million, and debt between $10 million and $50 million.

The largest cited creditor was US Foodservice, with more than $881,000 owed, as well as taxes owed to the Internal Revenue Service.

Restaurants Acquisition said in the bankruptcy petition, filed in Delaware, that it had “a decline in its cash flow performance” since 2013, and that occupancy costs had “outpaced its revenues over the same period.”

Black-eyed Pea was founded in 1975, in Dallas. By the early 2000s, the chain had more than 100 restaurants, but 66 units were closed in a 2001 creditor-forced bankruptcy organization by then-owner Phoenix Restaurant Group Inc. of Madison, Tenn., once known as DenAmerica Corp.