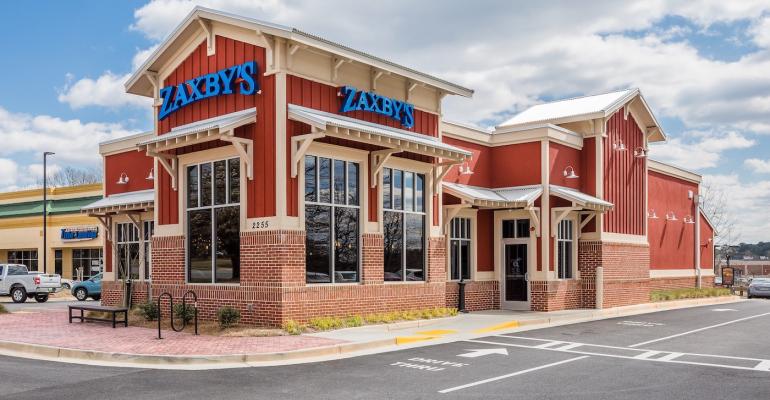 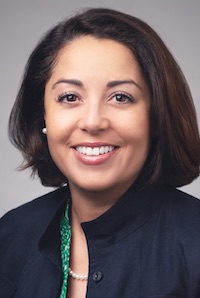 “Our brand is experiencing its best unit-level performance in many years, and we know Vanessa will build on that,” said McLeroy, Zaxby’s CEO, in a statement. “She has a clear passion for building trust and credibility in the licensee community, which is something that we have always highly valued.”

In addition to her role at Jack in the Box, Fox earlier worked with the Qdoba brand on restaurant development, including construction, architecture and design as well as facility management.

In her role at Zaxby’s, Fox will manage the franchise licensing and development teams.

“I am thrilled to join Zaxby’s and strategically lead its growth plans,” Fox said. “I seek to build highly functioning and diversified teams to tackle projects and can’t wait to get to know Zaxby’s team members and learn about their goals, skills and aspirations.”

Zaxby’s noted that it has a group of legacy licensees, multi-unit owners who have been with the brand since its founding 30 years ago, and the company expects Fox’s expertise will help the brand continue development in current markets as well as new ones.

“Vanessa will be an asset to our team as she capitalizes on market growth opportunities and operational improvements,” said Townley, Zaxby’s chief strategy officer.

Zaxby’s ranked No. 38 among chains for U.S. systemwide sales in the most recent Nation’s Restaurant News Top 200. Zaxby’s had $1.9 billion in U.S. sales for the fiscal year ended December 2019, up from $1.8 billion in the preceding year.

Zaxby’s has more than 900 restaurants in 17 states.