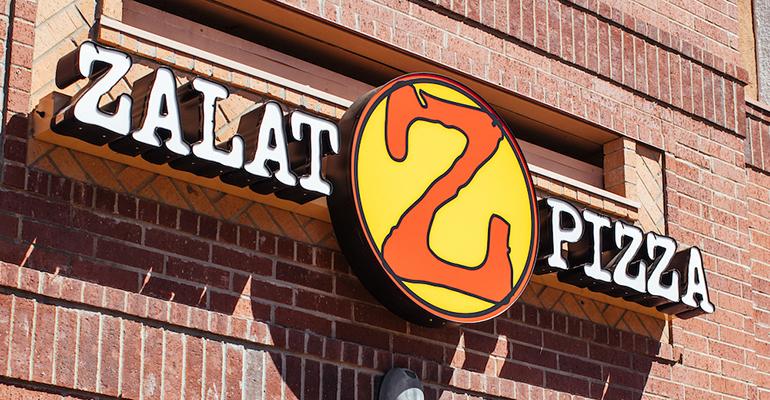 The Dallas-based chain gears up for expansion

Both executives joined the company in May and report to CEO Khanh Nguyen, the company said.

Saide also is a co-founder of KRAVE, which was extablished in January to provide kitchen spaces, technology and logistic solutions to restaurants seeking to expand their delivery and mobile ordering capability.

He is the former chief financial officer of EYM Group, a franchisee of Burger King, Denny’s, KFC, Panera Bread and Pizza Hut. During his tenure the company expanded by more than 400% to around 300 units in eight states. Before that he worked in PepsiCo’s finance development program. 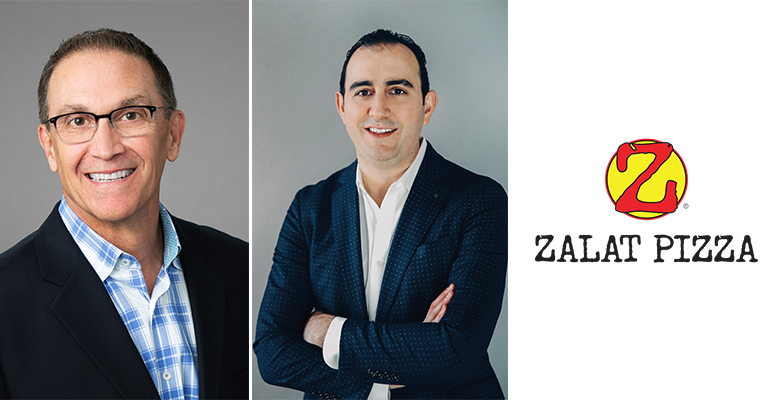 Minchella most recently was CEO of consulting firm Restaurant Development Group. Prior to that he spent 15 years at Kokopelli Winery in Arizona and before that he was CEO of Aloha Hospitality, overseeing 11 high-volume sports-oriented restaurants and two fine-dining Caribbean restaurants. He also was CEO of Semolina restaurant and worked for Boston Market, Ruby Tuesday and Chi-Chi’s.

Nguyen said the appointment of the two executives was part of his plans to expand Zalat, which is about to open its first restaurant outside the Dallas area, in Houston.

“We have an aggressive expansion plan for our brand over the next few years, so it was imperative to find the best talent when filling these two crucial roles at Zalat,” Nguyen said. “Both Adrian and Dennis bring a wealth of industry knowledge and experience to the table and have immediately risen to the occasion since joining our team.”