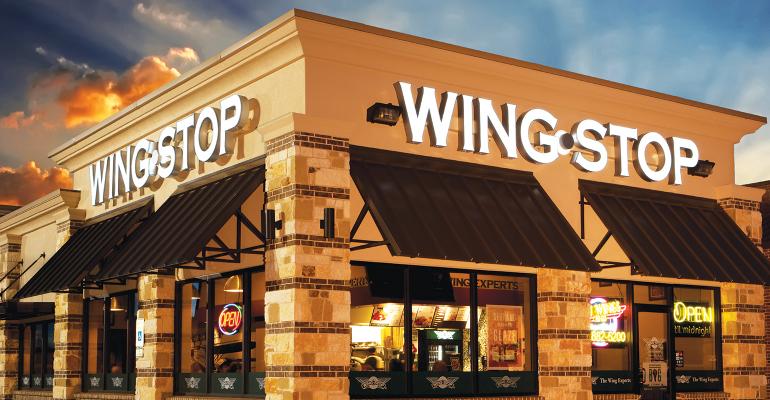 The Dallas-based chicken wing concept said the development agreement with London-based Lemon Pepper Holdings Ltd. calls for 100 restaurants over 12 years. The first Wingstop is expected to open by year’s end, the company said.

“My family and I are very excited to bring Wingstop to the United Kingdom,” Sharma said in a statement. “Wingstop brings a new and exciting option to an underserved chicken category within the overall U.K. food sector.”

For the first quarter ended April 1, Wingstop had 1,031 restaurants, with 83 of those abroad in five countries, including Indonesia, Mexico, the Philippines, Singapore and the United Arab Emirates.

The company said Lemon Pepper will adapt Wingstop to the United Kingdom, “including a number of exciting architectural design adaptations that should have positive effects for the rest of Europe.”

Of Wingstop’s 948 domestic restaurants, 927 are franchised and 21 are company-owned.