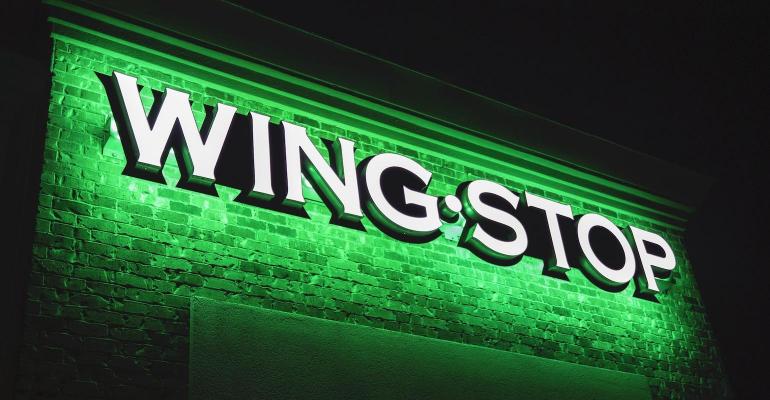 Charlie Morrison, Wingstop’s chairman and CEO, said in a statement that the company “continued to benefit from strong topline momentum.”

The company will release full earnings on Nov. 2.

Wingstop said it had 43 net new openings in the third quarter, bringing its total restaurants systemwide to 1,479.

The company, founded in 1994, ended the period with 1,308 restaurants in the United States, of which 1,277 were franchised and 31 company-owned, and 171 international franchised units.