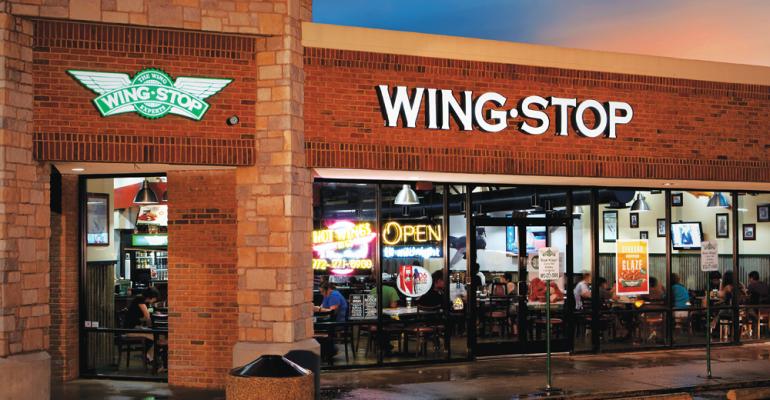 Wingstop Restaurants Inc. will be rolling out delivery nationally next year on a proprietary platform as the chicken-wing chain works on pricing and value to maintain traffic, according to brand executives.

Charlie Morrison, CEO of the Dallas-based chicken-wing company, and Michael Skipworth, chief financial officer, spoke Tuesday at a Jefferies LLC investment conference in Nantucket, Mass., and Jefferies analyst Andy Barish reported in a note that management is “investing in a new app and web interface, transitioning away from Olo to an in-house platform that will integrate with — and optimize for — delivery and upselling.”

"We will continue to use Olo’s back-end engine," a Wingstop spokesman said Thursday. "We are building our own customized user interface that will replace Olo’s white-label products."

Wingstop launched delivery in April 2017 in Las Vegas and expanded to Chicago and Austin, Texas, later in the year.

The company plans to have delivery nationwide in 2019, Barish said, but executives are focused on honing the guest experience, including optimizing accuracy, speed and execution, before a phased roll out.

Wingstop’s digital sales are about 24 percent of the total, and the company has a goal of doubling that to about 40 percent by next year with the “more measured rollout of delivery,” Barish noted.

The company did not update investors on where it will expand delivery next, Barish said, but it reported that delivery tickets are about $5 higher than average.

The Wingstop executives said they would be emphasizing value messages in marketing, rather than discounting, as it works to avoid possible traffic declines after raising prices last year to counter increases in bone-in chicken wing prices.

Barish said Wingstop prefers check increase in the range of 1 percent to 2 percent, but ticket made up half of the company’s first-quarter same-store sales gain of 12.5 percent.

Price increases of more than 3 percent can impact traffic, Barish said, so management is looking to introduce value promotions in the third quarter on top of its current 60-cent boneless wings on Monday and Tuesday and larger-size bundled meals.

Barish said Wingstop is likely to increase its marketing spend next year under the direction of Maurice Cooper, who was named chief marketing officer earlier this month.

Wingstop, founded in 1994, owns and franchises more than 1,100 locations across the United States as well in Colombia, Indonesia, Malaysia, Mexico, the Philippines, Saudi Arabia and Singapore.

Update June 21, 2018: This story was updated with a comment from Wingstop.