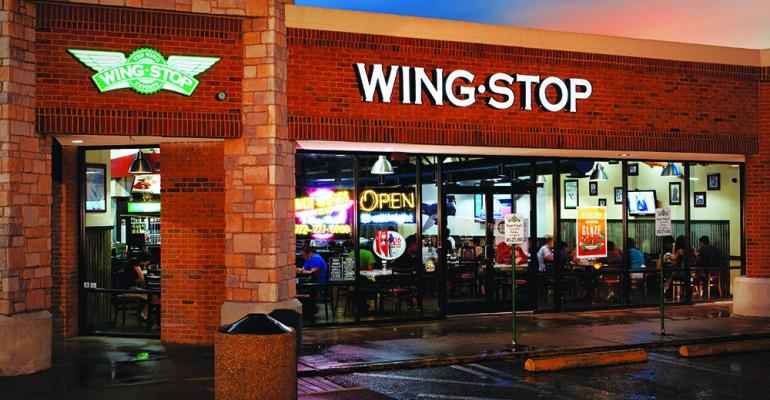 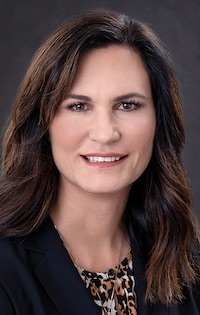 The Dallas-based chicken wing brand appointed Clarke to succeed Maurice Cooper, who departed the company earlier this year. Clarke had served as interim CMO since September.

“Cultivating and promoting talent within our organization is a cornerstone of the path toward long-term growth and success at Wingstop,” said Charlie Morrison, Wingstop CEO and chairman, in a statement.

“Christina has contributed tremendously to our marketing strategy,” Morrison said, “and Donnie’s extensive expertise in talent management has already proved fruitful to our growing talent base. Both Christina and Donnie embody the leadership qualities that will continue to help us execute against our growth strategy.”

Clarke joined Wingstop in 2018 and earlier this year helped spearhead the brand’s new advertising campaign, “Where Flavor Gets Its Wings.” The company said that campaign, coupled with the increased rollout of delivery and the expansion of its digital sales mix, has contributed to domestic same-store sales growth of 10.7% through the first three quarters of 2019.

On Nov. 20, the company opened its first restaurant in France, its ninth country outside the United States. The unit, opened by brand partner Brescia Investissement SAS, is in Toulon, about 40 miles southeast of Marseilles.

The French restaurant offers table service via Bluetooth technology, which enables team members to determine the guests’ location within the restaurant. The wing flavors have been localized to include garlic parmesan with herbs de Provence.