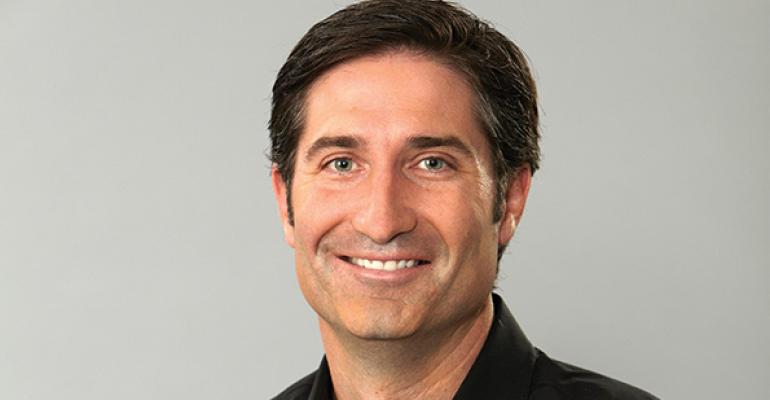 From the moment Brian Niccol was named the CEO of Chipotle Mexican Grill, Wall Street dubbed him the savior of the troubled fast-casual chain. Analysts have since been gushing over the appointment of the former Taco Bell boss.

Investors have responded, accordingly. Shares for Chipotle, rocked by several seemingly unrecoverable food safety scandals over the past few years, have hovered at $425 a share in recent weeks. That’s an increase from about $255 a share in early February.

The question remains if the stock has been riding a wave of hope. Niccol, who started more than halfway through the first quarter, has not been at Chipotle long enough to make a substantial impact on earnings.

Come June 27, investors will hear Niccol’s larger turnaround plan. During his first earnings call as CEO of Chipotle, Niccol revealed part of his playbook. He said he and his new executive team, which includes former Taco Bell brand and marketing executive Chris Brandt, will have a “maniacal” focus on digital platforms, menu innovation and increasing the company’s profile as a culture-leading food brand.

“It is mission one to make this brand visible,” Niccol said.

But will his plan call for Taco Bell-izing the very brand Steve Ells created as an antidote to traditional fast food?  He already hinted that drive-thrus and innovation are on the table. Are wacky foil-wrapped hybrid burritos part of Chipotle’s future?

Nation’s Restaurant News talked to Tim Powell, a senior restaurant analyst at Q1 Consulting in Chicago. Here are a few friendly suggestions — in some cases warnings — for Niccol as he tries to lead Chipotle out of the foxhole.

“Going downscale to Taco Bell would be like Starbucks slumming with Dunkin’ customers,” Powell said. Chipotle’s customers are not looking for crazy burrito mashup foods that look good on Instagram.

“Chipotle’s consumer is more affluent and higher educated than the dudes playing Fortnite in their parent’s basement living on loose change found in the dryer.”

In a recent report, Maxim’s Anderson also warned of risks with “accelerated menu innovation” as it could result in reduced restaurant-level efficiency.

Niccol might not budge on that one. He’s previously said that he wants the brand to become more accessible through increasing its delivery footprint and unit growth.

3. Stop living in the past.

“Forget the glory days. The concept has been so damaged by foodborne illness and arrogance it needs to fuel growth with the new consumer. Instead of being the socially conscious first-mover, focus on good food, excellent service and reasonable prices. Build from the ground up again.”

Powell said consumers continue to complain that service has been poor. “Staff at stores are more interested in talking to each other than helping patrons,” he said.

A look at boosting employee relations is certain to be a topic June 27. In late April, Chipotle hired Marissa Andrada, a former Kate Spade and Starbucks executive, as its chief human resources officer.

In the new role, Niccol said she would be charged “building the right structure and capabilities for sustained growth, and creating a culture of recognition and innovation throughout our company.”

5. Stick to your strengths.

Powell said Chipotle should capitalize on the chain’s strengths such as improving the “made for you” assembly line model that has been “copied and mastered” by dozens of rival concepts.

To do that, he suggests streamlining the menu and staying away from new offerings like the “cheese sauce” that triggered more complaints than compliments.

“Don’t be all things to all people.”