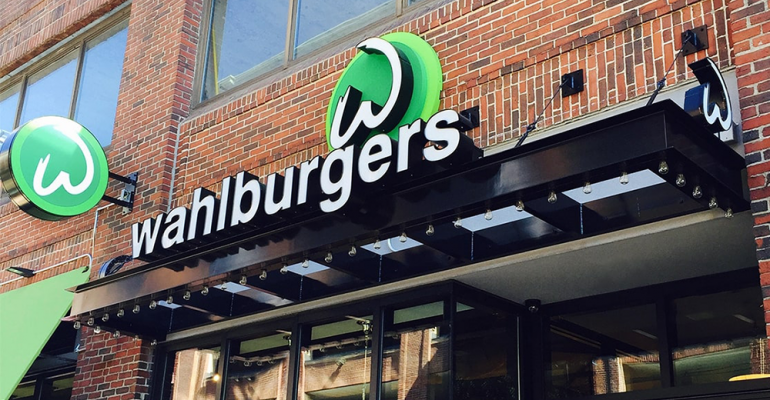 Boston-based Wahlburgers, which has 30 locations, said the appointment and reclassification of the company leadership title from CEO to president were effective immediately.

Renna, who had served as Wahlburgers’ chief financial officer, took on the additional title of interim CEO last June when Rick Vanzura stepped down from the post. 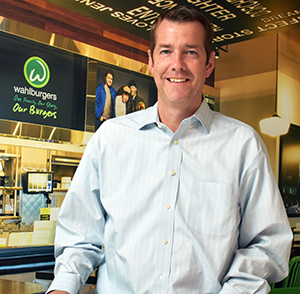 The first Wahlburgers was opened in 2011 in Hingham, Mass., by executive chef Paul Wahlberg and his brothers, actor Mark Wahlberg and musician-actor Donnie Wahlberg.

“Over the last 11 months, we have interviewed a number of candidates and completed an exhaustive search to find the right candidate to fill this incredibly important position,” Kevin Dunn, a member of Wahlburgers’ board of advisors, said in a statement.

“It became clear to us that the right person to fill this role was already within the organization,” Dunn added, “and we are excited that he will remain in a leadership role as we continue to grow this brand.”

In addition to serving as Wahlburgers’ CFO, Renna served as financial chief at Paul Wahlberg’s fine-dining restaurant, Alma Nove, in Hingham. Previously, he served as CFO and CEO with Boston-based Boloco restaurants.

“Patrick’s contributions to this organization have been invaluable,” said Mark Wahlberg in a statement.  “My brothers and I could not be more supportive of Patrick leading us toward the next phase of growth.”

Renna said it was an exciting time for the Wahlburgers brand.

“We’ve recently opened our first restaurant in Illinois in Chicago’s River North area and are about to open our first U.K. location in London later this month, with several more openings to announce later this year,” Renna said.

Wahlburgers currently has units in the United States and Canada.