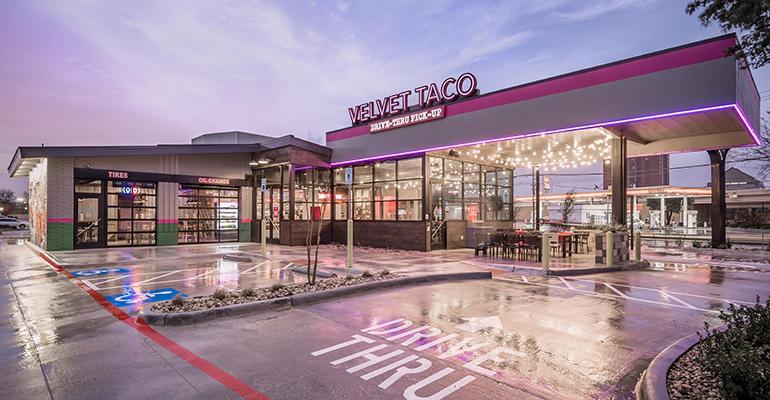 Velvet Taco announced Michael Pereira would take on the role of its first-ever chief operating officer on Wednesday. The Dallas-based fast-casual chain also announced the opening of two new restaurants in South Florida for 2023. 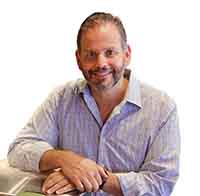 Clay Dover, CEO, president, and taco maker, is “thrilled to welcome Pereira to the senior executive team and is confident [Pereira] is the COO to support Velvet Taco’s expansion plans for the brand’s upcoming locations.” In a release, Dover added that Pereira “is an extremely skilled individual whose talents will complement an already strong executive team.”

“I chose to join Velvet Taco because I truly believe the brand is poised for a long runway of growth with their unprecedented culinary approach to their segment,” Pereira said in a release. “I care deeply about people and Velvet Taco’s similar mentality reinforced my decision to join the brand. I’m inspired by the brand’s growth so far, and I’m confident that I’ll be able to partner with the executive team through the next phase of growth.”

Since 2021, Velvet Taco has more than doubled its number of locations and currently has 35. The chain is looking to expand into international markets in the coming years, according to the brand.