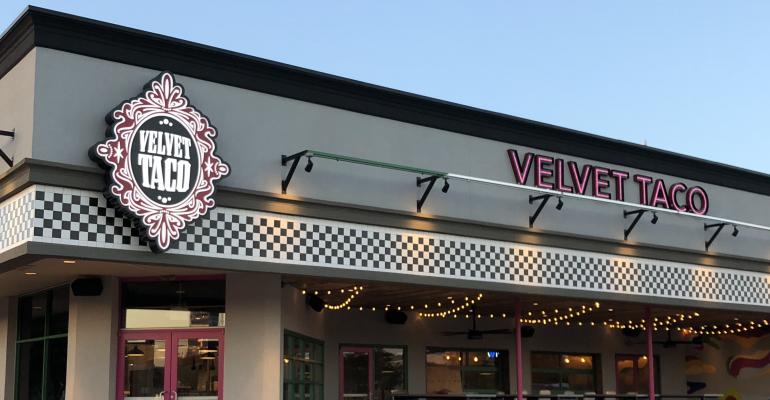 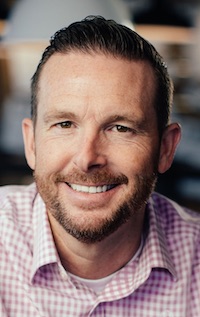 Dover had served as president of the Plano, Texas-based fast-casual brand since 2017. The company has 11 units in Texas and Illinois and plans to open in Atlanta and Charlotte, N.C.

The premium taco brand was founded in 2011 by Front Burner Restaurants LP and received a “significant strategic growth investment” from private-equity firm L Catterton in September 2016.

“With a distinctly broad appeal, Velvet Taco has developed a loyal following across the country and is poised for significant growth in the coming years,” said Chris Roberts, partner with the L Catterton Growth Fund, in a statement.  “We see a tremendous opportunity to expand Velvet Taco’s presence in new and existing markets and look forward to Clay leading this differentiated brand.”

Dover said he was excited with the opportunity to lead Velvet Taco as CEO. “I look forward to continuing the progress we have made by creating a truly unique guest experience,” he said. “I appreciate the hard work of our team and believe that Velvet Taco is well positioned for future growth.”

The company said it has plans to open five more restaurants this year.