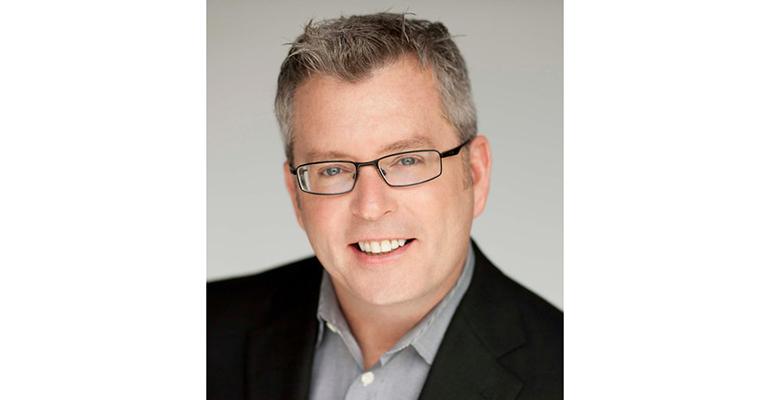 Taylor will lead real estate development for Dallas-based Velvet Taco, which has seven locations. He most recently served in the same role at the Plano, Texas-based Mediterranean fast-casual operator Zoe’s Kitchen Inc.

“With over 20 years of senior leadership experience, Allyn will add tremendous value to our team,” said Clay Dover, Velvet Taco president, in a statement. “His extensive background in driving development strategy will be key in expanding our brand across the country. The timing couldn’t be better and we welcome Allyn to the team.”

“It’s an exciting time join the Velvet Taco team,” Taylor said. “They have incredible plans for continued growth and development, I look forward to being part of this amazing brand.”

Velvet Taco has seven restaurants in Austin, Dallas-Fort Worth, Chicago and Houston, and plans to open three more of the globally-inspired taco restaurants this year.

A company spokesperson said L Catterton holds a majority interest in Velvet Taco, which debuted in Dallas in 2011.