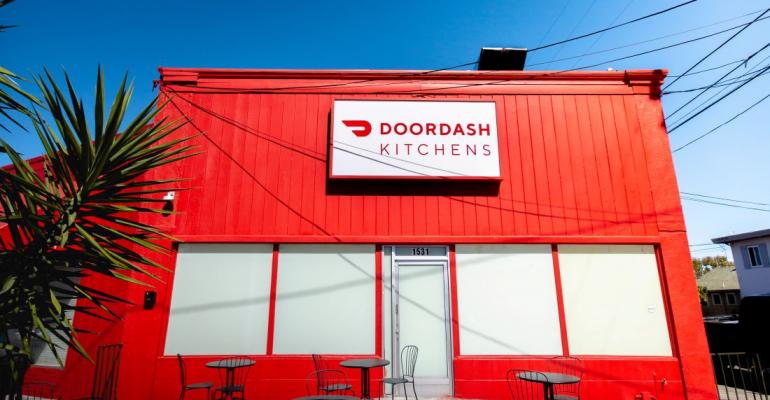 Italian Homemade has four brick and mortar locations in the Bay Area, as well as a delivery only concept in Hollywood. A fifth restaurant is slated to open in Long Beach, Calif., according to the company's website.

DoorDash launched the shared kitchen space in October with a mix of independent and regional concepts such as Nation’s Giant Hamburgers, Rooster & Rice, Humphry Slocombe and The Halal Guys.

A month later Chick-fil-A began operating in the Redwood City, Calif. facility, which serves a handful of high-profile Silicon Valley cities such as Menlo Park and Palo Alto. 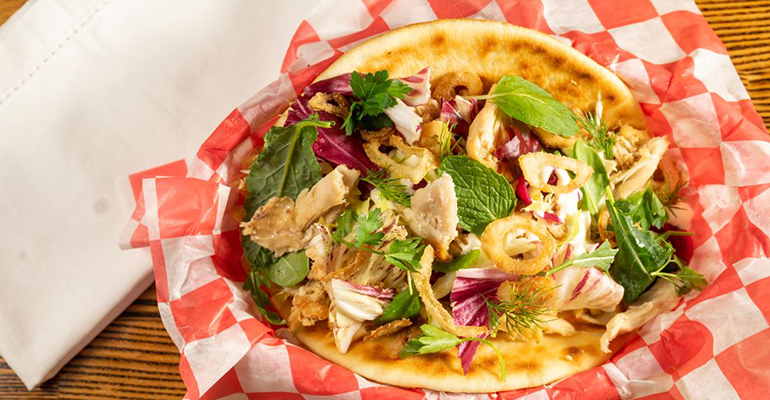 Nation’s Giant Hamburgers is no longer at the facility.  It’s unclear when and why the brand exited.

Fuad Hannon, head of new business verticals at DoorDash, previously told NRN that DoorDash Kitchens is a next generation ghost kitchen facility developed by the company after experimenting with a single kitchen commissary in 2017.

The new rent-a-kitchen facility is designed for restaurant brands looking to expand their off-premise sales in the Silicon Valley without opening a physical restaurant in the pricey region. Some restaurants use the facility for delivery only, while others use it for pick up and delivery.