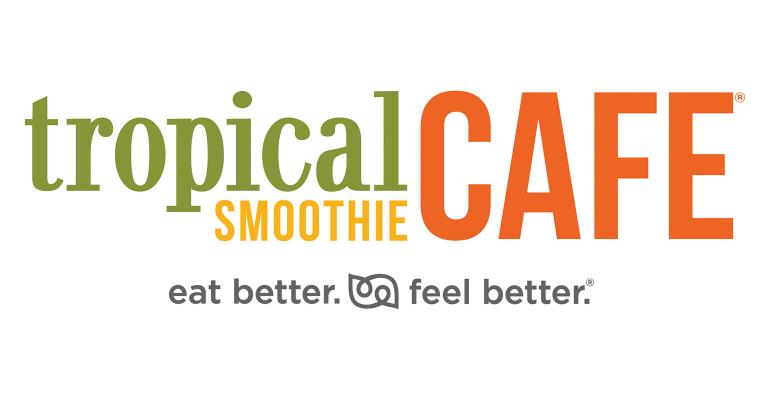 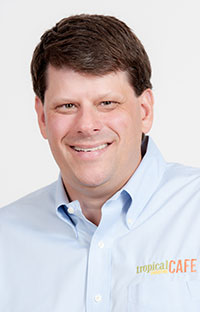 The Atlanta-based fast-casual brand said Watson, left, most recently served as the company’s chief development officer and had been with the concept more than 10 years. He succeeds Mike Rotondo, who left in July after five years as CEO to head Edible Arrangements.

“Charles has the tenacity, vision and passion this brand needs to continue our upward trajectory and will ensure the success of our franchisees is at the center of every decision we make,” said Scott Pressly, Tropical Smoothie Cafe chairman, in a statement.

“He has been instrumental in developing the culture of Tropical Smoothie Cafe and earning the trust of our franchisees,” Pressly added. “We look forward to realizing Charles' vision for the company.”

Watson, who joined Tropical Smoothie Cafe more than 10 years ago, led the company’s franchise development efforts since 2010 and served as chief development officer since 2015.

“I am overjoyed to have the opportunity to lead such an incredible brand that has truly become a part of my DNA over many years,” Watson said. “I am forever grateful to our franchisees, support center team and our board of directors for their confidence in me as the leader who can guide Tropical Smoothie Cafe into a new era.”