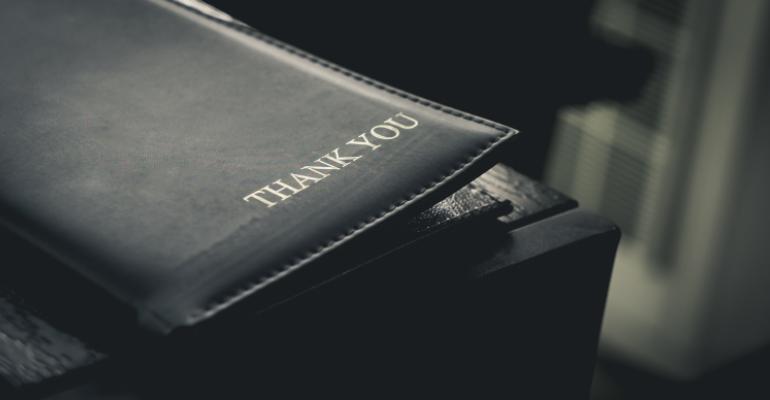 Tipping, a necessary evil in the restaurant industry. Should restaurants get rid of it entirely, or do you let customers decide whether to participate? Should customers be given the option to tip on coffee shop and quick-service orders, or not? A new report from Datassential has the answers to those burning questions.

Several casual-dining chains, such as those in Danny Meyer’s Union Square Hospitality Group and David Chang’s Momofuku, have tested the no-tipping model to no success, while some quick-service and fast-casual chains are beginning to introduce tipping where there previously was none.

For example, fast-casual burger chain Shake Shack announced in late 2021 that it would begin testing a system for its front-of-house workers to accept gratuities. The pilot program would begin in only two locations, officials said.

Check out what market research from Datassential uncovered about tipping in this all-encompassing survey of consumers.