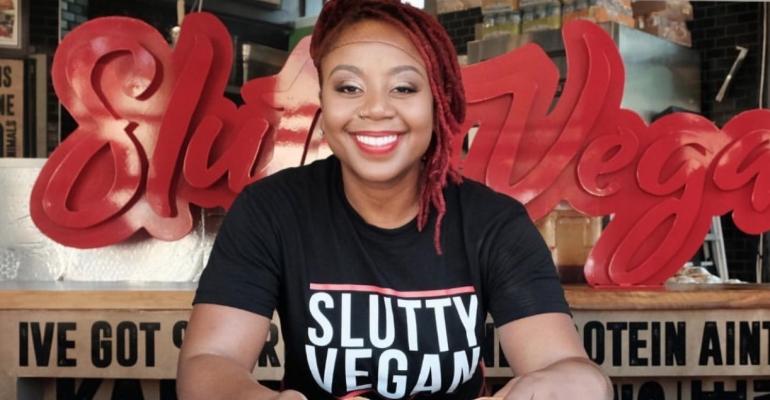 Move with Vero Bank is to help entrepreneurs get started

In her commencement speech on Monday to Clark Atlanta University’s graduating class of 2022, Cole said she would provide every graduate who wants to start a business with the ability to register a limited liability corporation, or LLC, in partnership with Varo Bank, a digital, nationally chartered bank with a mission to help people of all income levels build generational wealth.

Cole, who is an alum of CAU, told the more than 800 graduates in her speech, “It matters how you treat people. You are about to go out into the world. Some of you will own businesses, become supervisors and lead teams. You will be called on to push people to realize greatness that they might not see in themselves. And, even as you hold people to the highest standards possible, you will still have to lead with grace.”

Cole, through a spokesman, declined to reveal the value of the LLC gift on the record, but said it includes an attorney (Perry Law Group) filling the LLC and providing an employer identification number (EIN), registering through the secretary of state and providing advice on what to do with the LLC.

CAU, formed with the consolidation of Atlanta University and Clark College, was the nation’s first four-year, liberal arts college to serve a primarily African-American student population. With nearly 4,000 students, it is the largest of the four institutions (CAU, Morehouse College, Spelman College and Morehouse School of Medicine) that make up the Atlanta University Center Consortium.