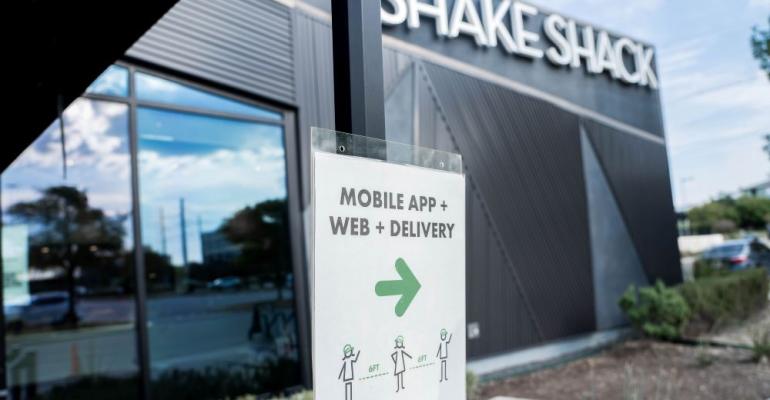 Shake Shack Inc. will be offering its workers a total of six hours of paid time off to get COVID-19 vaccinations when they come available, the company said this week.

A spokesperson for the New York-based fast-casual burger brand said that “while Shake Shack won’t be requiring vaccinations, we are strongly encouraging it and will be offering all team members an additional six hours of PTO to get their vaccination (three hours per vaccination).”

The company said the paid-time policy will be for all team members, hourly and salaried. It covers about 7,600 employees, a spokesperson said, and about 7,350 of those are frontline workers and restaurant-level managers.

Shake Shack’s six-hour incentive is more expansive than the four hours of paid time being offered by Chicago-based McDonald’s Corp. at its company-owned stores and by Orlando, Fla.-based Darden Restaurants Inc., parent to such casual-dining brands as Olive Garden and LongHorn Steakhouse.

The company said same-stores sales improved each month since the pandemic was declared in March 2020. Same-store sales for the fourth quarter were down 17.4% compared to negative 31.7% in the third quarter. Suburban stores were seeing better comparisons than urban units.

“We've launched curbside pickup and have begun testing delivery through our Shack app at several locations in the Miami area to support a broader rollout in 2021,” said Randy Garutti, Shake Shack CEO, in a statement.

Garutti said Shake Shack planned to open 35 to 40 new domestic units this year, “with timing more toward the back half of the year due to COVID related volatility.”

Shake Shack, founded in 2004, has about 310 locations. That includes restaurants in 30 states and the District of Columbia as well as more than 120 international locations.