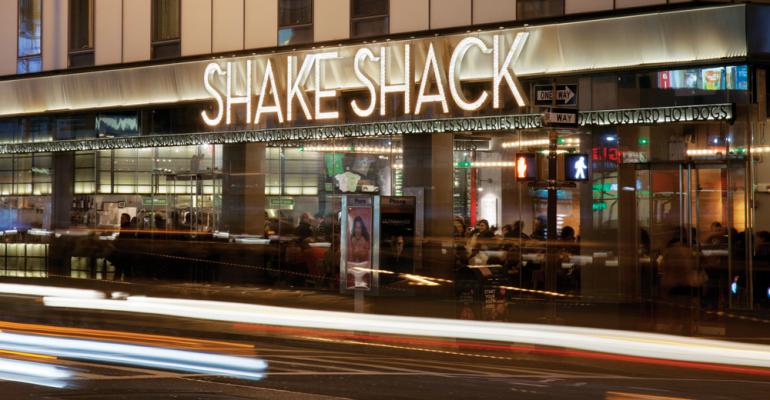 Shake Shack’s growth around the world, especially in the U.S., was not a marathon in 2018. It was a sprint.

The fast-casual company opened 36 locations in 2018 and generated estimated U.S. system sales of $467.6 million in 2018, a 27.3% increase compared with the Preceding Year, according to 2019 Top 200 research. The latest sales data suggest that Shake Shack will again score as a top 3 chain ranked by Latest-Year growth in U.S. systemwide sales. 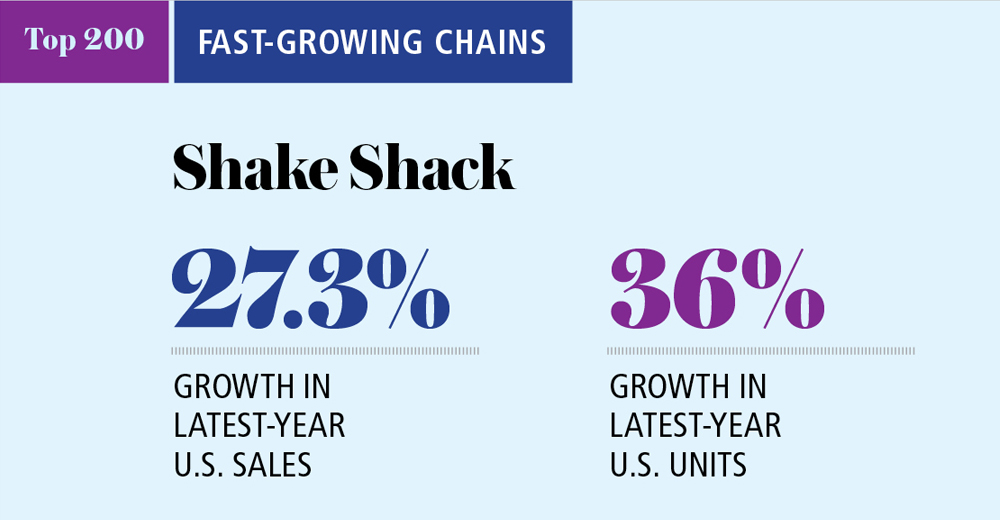 During the company’s fourth quarter earnings call, CEO Randy Garutti said robust growth will continue this year. He said Shake Shack plans to open 36 to 40 domestic company restaurants and 16 to 18 licensed stores with an emphasis on expanding in China, Singapore, the Philippines and Mexico. 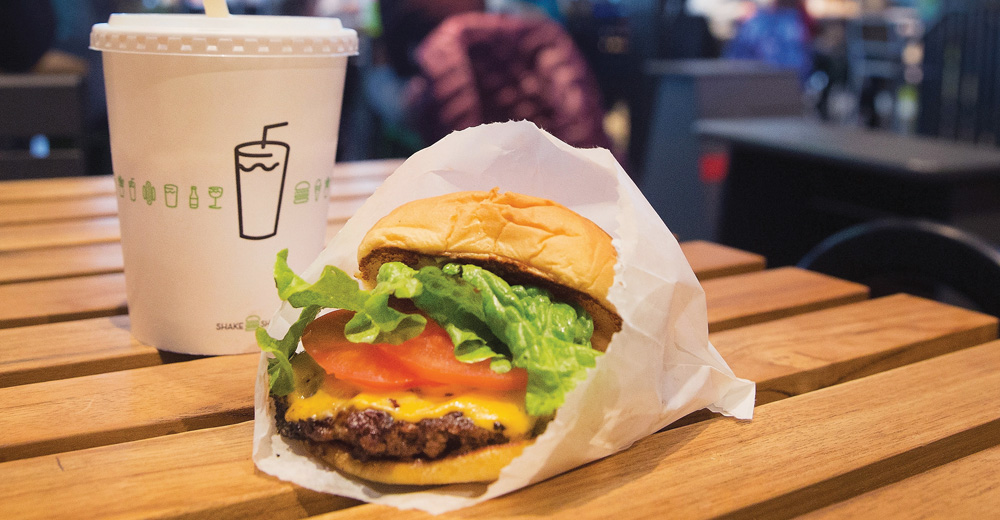 Some of the growth will occur with different formats including food courts and food trucks.

In the first quarter of 2019, the company opened 12 restaurants.

As it turns 15 this year, the company said it will not forget older restaurants amid this expansion spurt. In its latest quarter, the brand said it is looking to update legacy restaurants to make them more compatible with digital sales and delivery.

Garutti said as big as the company gets, Shake Shack will not abandon its roadside stand roots, either.

In each new location, the company will partner with local suppliers to differentiate each store. For example, the new Seattle store features a specialty burger made with local grass-fed beef. 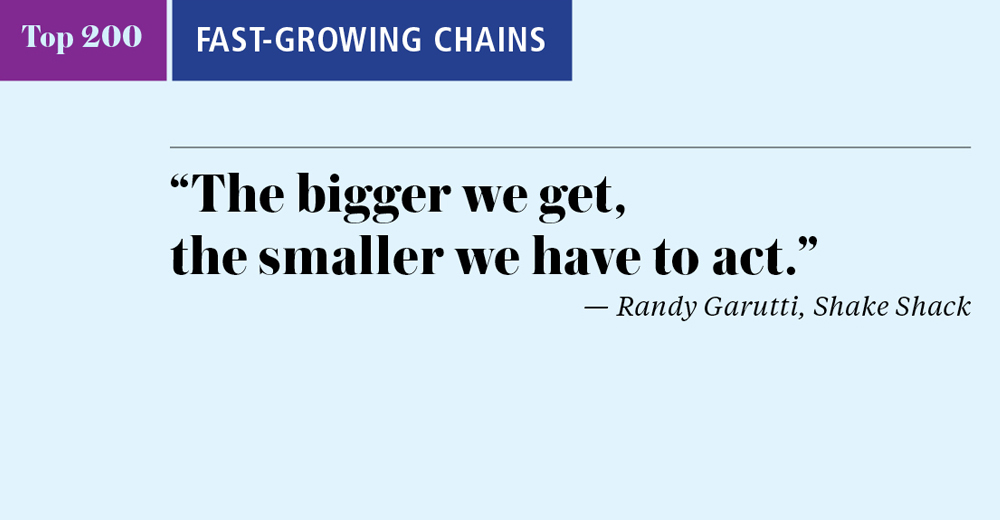 “The bigger we get, the smaller we have to act,” Garutti said.