The New York-based burger brand said Livingston, who joined the company in January, is responsible for leading strategic and innovative marketing for the company.

Livingston most recently served as marketing chief at Bark, creator of the BarkBox monthly subscription service for dog treats and toys. Prior joining Bark in 2017, he served as senior vice president of global marketing at Bank of America. 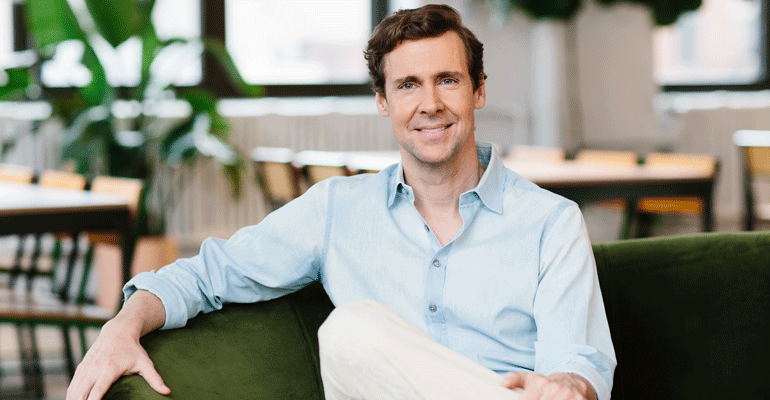 Livingston is also a founding member of Unite America, an organization with the goal of encouraging independent candidates to run for public office.

Shake Shack will report its fourth-quarter earnings after market close on Monday, Feb. 25.

The brand’s third-quarter same-store sales slipped 0.7, including a traffic decline of 4 percent. Same-store sales in the second quarter ended June 27 had increased 1.1 percent.

Shake Shack has more than 200 locations in the United States and abroad.