A 10th straight quarter of higher same-store sales at Pizza Inn, with 2.2% growth, was reported by Rave Restaurant Group Inc. for its fourth quarter ended June 30. Along with benefits from better “aligning” around brand objectives with Pizza Inn franchisees, “initiatives such as all-day buffet and restaurant remodels continue to drive sales and traffic growth,” said Bob Bafundo, RRGI president. As for Rave’s Pie Five Pizza Co. division, which continued a long string of down quarters with its 7.3% 4Q dip, Bafundo acknowledged having “work to do in optimizing the service model and building local restaurant marketing programs.”

Among family-dining brands tracked by NRN, the 3.8% same-store sales increase reported by Cracker Barrel Old Country Store Inc. for its fourth quarter, ended Aug. 2, was only bettered by company-operated Denny’s units, which had 4.4% latest-quarter growth. Cracker Barrel chief executive Sandra B. Cochran said its “strong quarter” reflected, in part, higher guest traffic and the impact of a Signature Fried Chicken menu initiative. Comps were up 2.6% for the year, versus a 0.6% preceding-year bump, as a result of the company’s “increased focus on our menu, the guest experience and the continued expansion of our off-premise business,” she said. 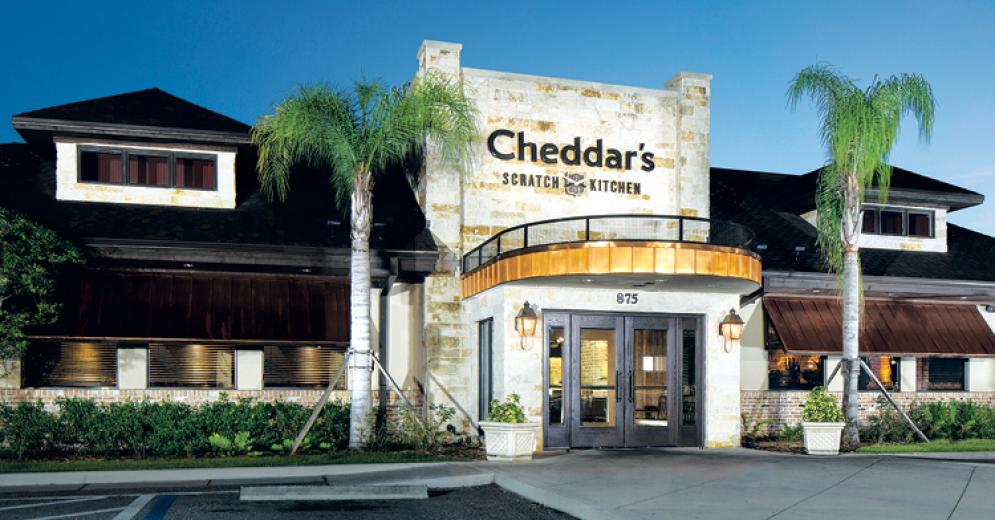