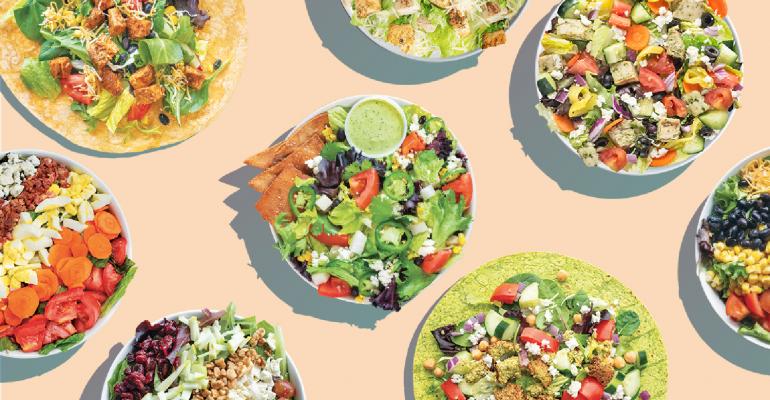 VP of Operations, VP of Franchise Development, and Director of Off Premise

Salata Salad Kitchen, a leading built-to-order salad kitchen, announces three new additions to the corporate team filled by a tenured group of female executives. Michele Maerz joins the team as VP of Operations, Julie Davis is appointed as VP of Franchise Development, and Kelly Finley now serves as Director of Off Premise.

“As we look to grow our executive team in the Home Office, I’m thrilled to bring on three women that are at the top of our industry,” says Michelle Bythewood, President of Salata Salad Kitchen. “Michele, Julie and Kelly each bring a unique skillset to the team that perfectly complement our goals for Salata as we continue to grow and improve upon the processes we have in place at both our franchise and corporately-owned restaurants.” 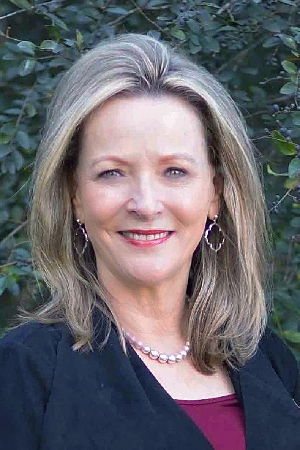 Michele Maerz brings over 30 years of restaurant industry experience to her role as VP of Operations at Salata Salad Kitchen. Most recently, Michele served as Regional Vice President, South Region of On The Border Mexican Grill & Cantina where she was responsible for leading operations of 39 casual dining Mexican restaurants operating in Texas, Kansas, Tennessee, Arkansas and Oklahoma. Prior to On The Border, Maerz spent 4 years at Lazy Dog Restaurants as Regional Director of the Texas and North California markets. Previous restaurant group experience also includes BJ’s Restaurants, Inc. and Brinker International, Inc. In her role as VP of Operations at Salata Salad Kitchen, Michele will be responsible for the strategic leadership and operational oversight that ensures operational excellence across Salata’s more than 80 corporate and franchised restaurants. She will directly oversee corporate and franchise operations, training, off-premises, and purchasing. 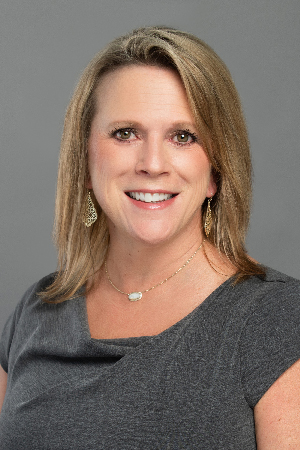 With a proven track record for driving sustainable franchise growth and expansion for some of the world’s leading brands, including Popeye’s Louisiana Kitchen, Dunkin’ Brands, Inc., El Pollo Loco, and more, Julie Davis joins the Salata Salad Kitchen team as VP of Franchise Development. In this role, Davis will focus on the strategic development of new and existing markets for Salata, creating exponential franchise growth. Most recently, Davis served as Franchise Development Executive of Freddy’s Frozen Custard & Steakburgers where she was brought on to improve the franchise development program while identifying and capitalizing on growth markets. Davis was able to leverage her strategic network to close 79 commitments in her first three months in the role and increased qualified leads by 70% during her time with the company. 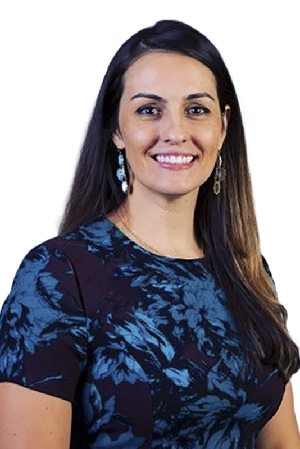 Photo: Kelly Finley, Director of Off Premises and Catering.

Kelly Finley is the Director of Off Premises and Catering for Salata Salad Kitchen. In her role, Finley is responsible for guiding Salata in building a best-in class sales team and establishing off-premise processes that can be scaled and replicated throughout the brand. Additionally, Finley aims to enhance and grow third party relationships for the growing salad company. Previously, Finley was a Regional Manager for Pilot Flying J, where she was responsible for the profitability of eight travel center locations and oversaw the growth and development of 13 managers in eight different cities. Prior to that, Finley was the Director of Operations at Jason’s Deli from 2017 to 2020. At Jason’s Deli, she coached, trained, and developed 32 managing partners to grow sales and profits.