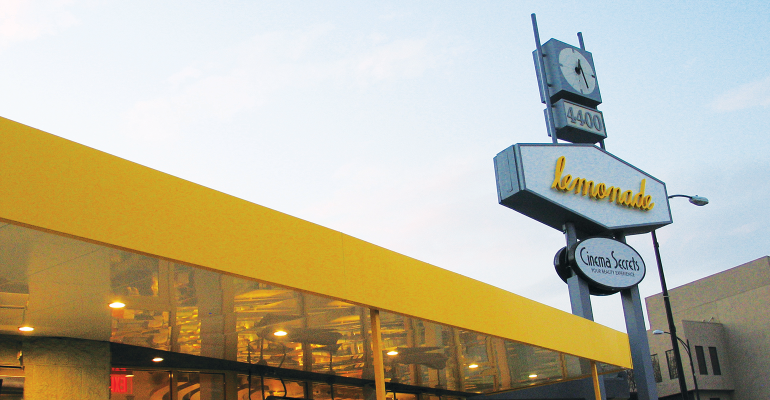 In August, the operator of 28 Modern Market and 20 Lemonade locations announced plans to buy Qdoba Mexican Eats, with more than 700 locations, as well as a franchising deal to open 40 more Modern Market units in seven states in the coming years.
News>Fast Casual

Robin Robison, COO, on how better food, better customer service and better technology are at the forefront of Modern Restaurant Concepts

The company is in expansion mode

At that time she’d already been at Modern Market since 2014, but she had spent much of her career working at more traditional casual-dining and family-dining chains, including Bob Evans, Chili’s and Red Robin.

Related: Mike Rypka, founder and CEO of Torchy’s Tacos, on the chain’s brand, which is just a little bit ‘trashy’

Lately, Modern Restaurants has been in expansion mode. In August, the operator of 28 Modern Market and 20 Lemonade locations announced plans to buy Qdoba Mexican Eats, with more than 700 locations, as well as a franchising deal to open 40 more Modern Market units in seven states in the coming years.

“To do that, we have to deliver on our current results with our brands,” Robison said. That means adjusting to the changing times.

Related: Sahil Rahman, RASA cofounder, on how to thrive as an emerging restaurant in an emerging category 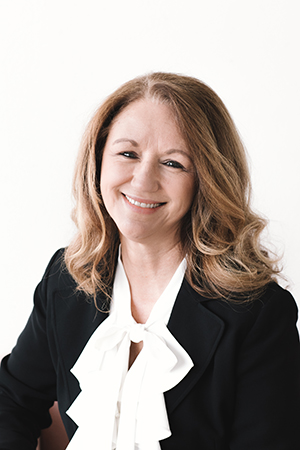 “Our name probably speaks to a lot of it. We want to be modern in every aspect of what we do, from our culinary offerings to innovation around technology, to really being best-in-class with regards to our team and our guests,” she said.

The nature of restaurant hospitality has changed somewhat as customers’ needs have changed, she said. On-premises experiences are no longer the norm, and that means a warm smile and in-person charm don’t carry the weight that they once did.

“Hospitality has changed to some extent because so much of our product is leaving the restaurant to go to the consumer,” Robison said. “So the old days where you had the chance to fix something because they were sitting in your restaurant dining, those chances are minimized now.”

“I think hospitality is more about accuracy and timeliness,” she added. That gives increasing importance to the use of technology to stay in touch with customers and ensuring their happiness.

Robin Robison will be speaking at CREATE: The Future of Foodservice in Denver, taking place Sept. 19-21.