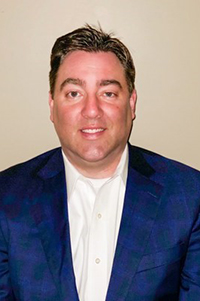 The parent company of Pie Five and Pizza Inn has added more former Pei Wei executives to its leadership team.

Brandon L. Solano, tapped as Rave’s CEO in October, was the former chief marketing and digital officer at Pei Wei.

Bob Bafundo, who served as interim CEO and president before Solano was hired, has left the company.  Bafundo was promoted to president in September 2018, and was named interim CEO after the departure of Scott Crane. Rave did not provide a reason for Bafundo’s exit. 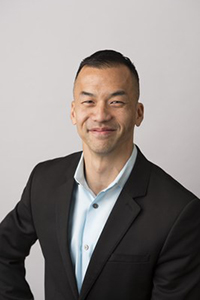 On Friday, Rave also named Douglas Kwong as vice president of marketing.  He was most recently director of eCommerce and digital Marketing at Pei Wei. Kwong led a team that increased digital sales from 8% of company revenue to 30%. He previously ran digital marketing for Cici's Pizza.

"I'm extremely excited to add such incredible talent to our team," Solano said in a statement.  "Mike is a true operator and understands the importance of driving unit economics and profitable traffic.  He will roll-up his sleeves and partner with our franchisees to improve bottom line results. Douglas is a well-rounded marketer with strong experience in the digital arena.”

"Our new team brings a fresh perspective and modern approach to leadership at Rave," Solano said in a statement. "I'm looking forward to working with this talented team to transform the business, drive profit and win with consumers."