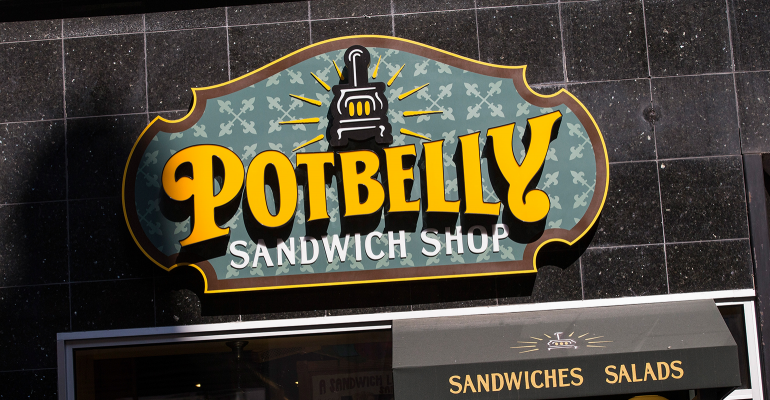 CEO Alan Johnson said 2018 was a year of transition involving trial and error when it comes to boosting traffic and reversing months of negative same-stores sales.

The discovery period is now over as the Chicago-based sandwich chain pulls the trigger on various plans that worked, he said.

“To get there, we needed to challenge ourselves to innovate, act with urgency, execute flawlessly, but also be willing to take thoughtful risk, and if necessary, fail fast,” Johnson said during the chain’s fourth-quarter earnings call.

Menu changes have already been launched. Last week, the company rolled out a $7.99 “pick-your-pair” option in which guests can choose any combination of half a sandwich, mac and cheese, chili, a cup of soup and a half-sized salad. The pairing option also allows for discounted chips, fountain drinks and a new 10-ounce “short shake.” 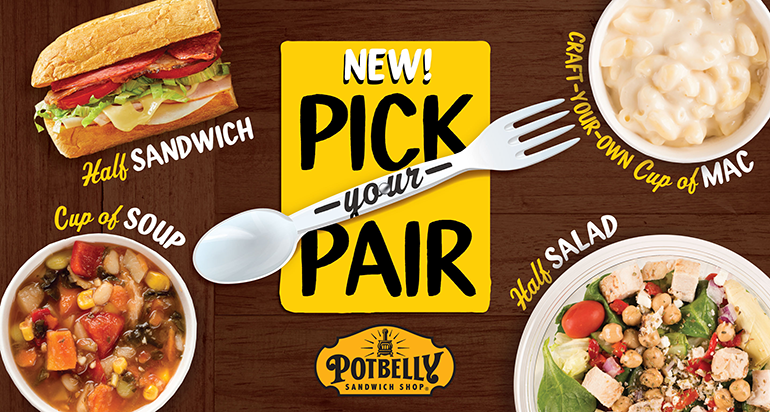 The tweaks were first tested in 58 stores. The results were so positive, the chain accelerated the rollout, which was initially planned for the second half of this year, Johnson said.

In addition, the company had made the “menus much more shoppable by vastly reducing the number of price points and improving the layout,” Johnson said.

The menu strategy is aimed at driving sales, and margin. Same-stores sales, while still negative, have made a slow crawl upward over the last year.

Johnson said Potbelly, which has hired a roster of new talent in 2018, will bolster traffic and sales in 2019 by investing more in digital marketing and menu innovation. Last year, newly appointed director of culinary innovation Ryan LaRoche increased the number of LTOs, which included seven premium sandwiches.

“We turned up the dial on product innovation,” Johnson said.

The company is also expanding its off-premise opportunities by partnering with DoorDash to complement the company’s in-house delivery.

Potbelly drivers continue to deliver the bulk of the orders during peak lunch hours. When demand peaks, stores supplement using DoorDash drivers. Third-party drivers are being tapped during non-peak hours.

“I'm energized by our progress so far, and I truly believe the Potbelly's best days are ahead of us,” Johnson said.

Revenues decreased 8.7% to $102.4 million compared to $112.1 million for the same quarter last year. The company closed the quarter with 486 stores.