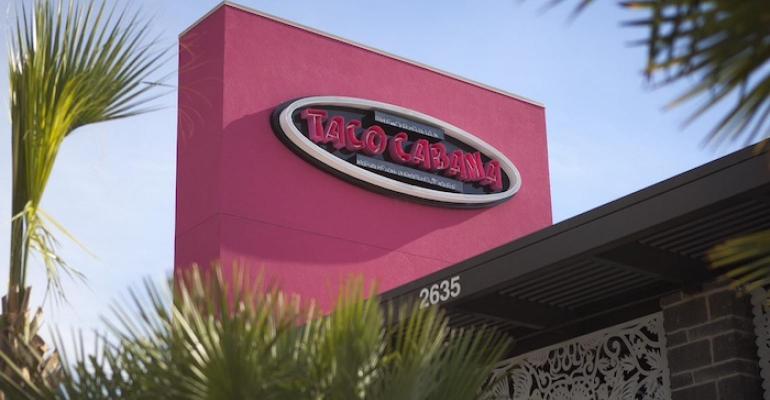 Fiesta Restaurant Group Inc., parent to the Pollo Tropical and Taco Cabana brands, will be repaying and returning $15 million in loans from the Paycheck Protection Program, the company said in federal filings Wednesday.

The Dallas-based fast-casual operator announced the loan return in a Securities and Exchange Commission filing, saying it “represents the entire amount of the loans, provided by JPMorgan Chase Bank N.A. collectively to Pollo Operations Inc. and Texas Taco Cabana L.P., each an indirect subsidiary of the company,”

U.S. Treasury Secretary Steve Mnuchin said Tuesday that businesses receiving more than $2 million in loans from the Small Business Administration program would be audited in an attempt to rectify the many loans that were awarded to large, publicly traded companies.

“To further ensure PPP loans are limited to eligible borrowers, the SBA has decided, in consultation with the Department of the Treasury, that it will review all loans in excess of $2 million, in addition to other loans as appropriate, following the lender’s submission of the borrower’s loan forgiveness application,” Mnuchin said.

As stipulated in the $484 billion stimulus package bill signed by President Donald Trump last Friday, publicly traded businesses have until May 7 to either certify that the PPP loan was necessary for continued operations or return the amounts.

A number of restaurant companies have announced they would return and repay the PPP loans, including on Monday Long Island, N.Y.-based Nathan’s Famous Inc.

In January, Fiesta closed 19 Taco Cabana restaurants in Texas, or more than 10% of the brand’s base.