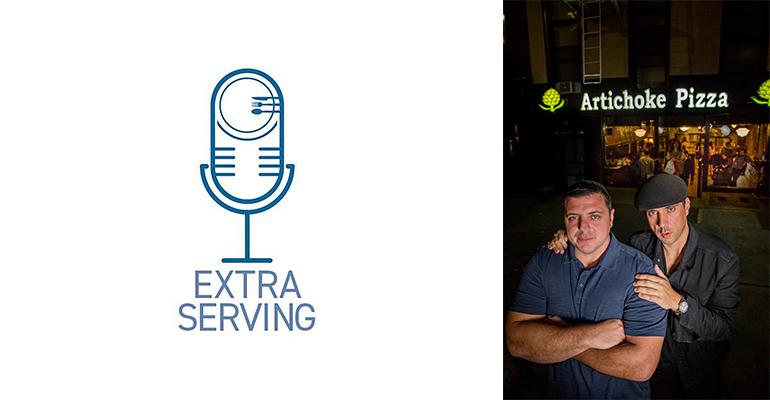 Most New Yorkers are already familiar with Artichoke Basille's Pizza — famous for their long lines of partygoers that wrap around the block late on Saturday night waiting to buy a slice of their namesake one-and-a-half-pound artichoke slice.

Artichoke opened in 2008 as a gourmet slice shop with no pies and only eight varieties on the menu, and started selling slices to the hungry late-night crowd, staying open until 6:00 the next morning.

But although the Manhattan-based, 16-unit pizza chain has been expanding of late to new markets including California and Connecticut and just launched franchising in 2019, owners Sal Basille and Francis Garcia see bigger potential for the future.

“We want to make sure we’re able to support our franchisees and be able to get [to a pizza shop] by car or by train, those are the markets we’re focusing on,” Francis Garcia said. “We’re looking for markets that are similar to markets we currently operate in: markets with young people with disposable income, nightlife, things like that.”

“We have a company-owned unit opening soon in Times Square and a couple more irons in the fire. After that, hopefully we’ll be going across the globe next.”

Listen to the latest episode of Extra Serving to find out more.