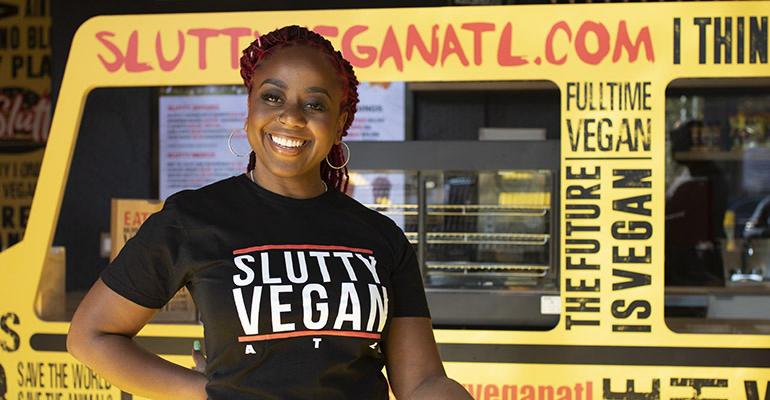 The money is planned to fuel the chain’s expansion

Cole had hinted last fall that such a deal was in the works, when she told Nation’s Restaurant News of her expansion plans, including opening 10 units this year. She told Forbes that potential targets for expansion were Brooklyn, N.Y., and her hometown of Baltimore.

The New Voices Fund has a mission of supporting Black women as entrepreneurs and Enlightened Hospitality Investments, which raised an additional $332 million in January, seeks to take minority ownership of between $10 million and $30 million in companies with which it shares an employee-first management approach in the technology and “fine casual” restaurant segments.

“Fine Casual” is Meyer’s term for restaurants such as Shake Shack, the burger chain which he founded and ultimately took public in 2015, that serves food made from premium ingredients in a casual setting.