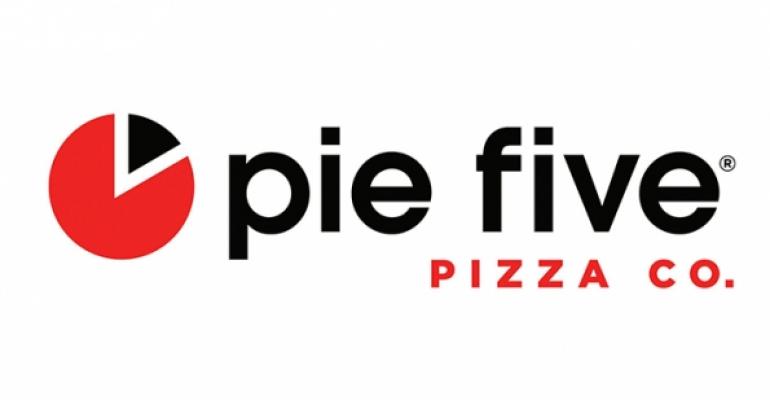 The Dallas-based company is also parent to the Pizza Inn buffet brand.

"We are implementing several new service, product and marketing initiatives to address these poor traffic trends at Pie Five, including the recent launch of online ordering,” Coleman said in a statement.

“The company believes that increased competition within the fast-casual segment and general industry softness contributed to weakened trends within the Pie Five system,” the company noted, adding that new restaurants entering the comparative store base had lower average sales than in earlier years.

In order to stem sliding sales, Coleman said the company is working on several initiatives at 92-unit Pie Five.

"At Pie Five, we are focused on making it faster and more convenient for our customers to get a consistently great personalized pizza,” he said.

“I'm pleased that Pizza Inn is performing relatively well in a tough dine-in restaurant environment, and the performance of recent new and remodeled franchised restaurants indicates a potential for establishing a sustainable growth path for the brand," he said.

In the first quarter, franchisees opened six new Pie Five restaurants. The company closed one owned location, and a franchised unit also shuttered in the quarter.

Rave has more than 300 restaurants across the Pie Five and Pizza Inn brands.