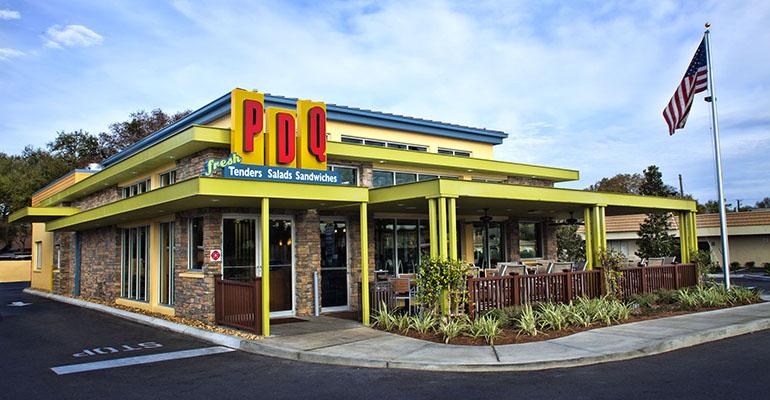 Fast-casual chicken chain PDQ is expanding its relationship with Best Buddies International, a non-profit that seeks to create opportunities for people with intellectual and developmental disabilities.

The Tampa, Fla.-based operator has committed to hiring at least one person from the Best Buddies organization at each of its 45 Florida locations, and its goal is to expand the program to all 58 of its restaurants, Eric Knott, regional vice president of operations at PDQ, told Nation’s Restaurant News.

PDQ hired Sam Piazza, an advocate for people with disabilities who was born with Down syndrome, eight years ago to work in one of its Tampa locations, and the company has since worked with his local branch of Best Buddies on several fundraising initiatives. Piazza was the subject of a documentary called “Because of Sam” that chronicled his life and the positive influence he has had on those around him.

“He has touched the hearts and lives of so many people not only in that specific restaurant, but all of the management that’s come through and met him,” said Knott. “Everybody knows Sam as a staple in that restaurant.” 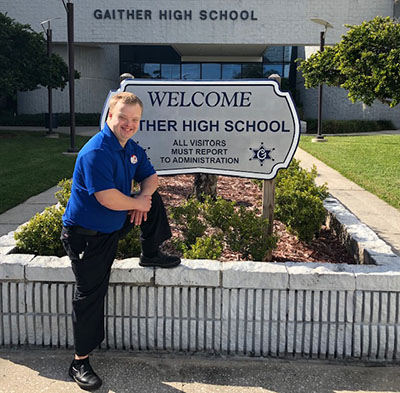 Photo: Sam Piazza, an advocate for people with disabilities, has been working at a Tampa PDQ for eight years.

Beginning last year, PDQ began expanding its recruitment of employees through Best Buddies, and has since added five additional workers through the program at restaurants around the state.

Best Buddies selects candidates that it believes might be a match for PDQ’s restaurants, and sends a coach along for the job interview. If the candidate is hired, the coach comes along to work with the new hire for a few weeks to make sure they get acclimated to the workplace and can perform their responsibilities, Knott explained.

He said some of the new Best Buddies employees might see their employment as a way to develop skills and move on to different career opportunities, while others might choose to stay on for the long term, as Piazza has. Employees hired through the program work on the same pay scale as all other PDQ employees, Knott said.

“The incentive for us is to be a good partner in our communities, and helping them learn and grow professionally,” he said.

Hiring through the Best Buddies program also fits in with the company’s core values around diversity and inclusion, Knott said.

“Inclusion is one of our core values as a brand, and we are excited to expand our partnership with Best Buddies and the incredible work they do with so many individuals and families,” said Nick Reader, co-founder and CEO of PDQ, in a statement.

As part of its partnership with Best Buddies in Florida, PDQ will launch an in-store fundraising campaign in the fall and will serve as a statewide sponsor for the Best Buddies Friendship Walk, the company said.

“Best Buddies is incredibly honored and grateful to partner with PDQ in support of individuals with intellectual and developmental disabilities,” said Andi Allen, state director of Best Buddies in Florida. “Their dedication to the Best Buddies mission of inclusion and integrated employment will help bring an even greater awareness to the infinite abilities people with IDD possess.”