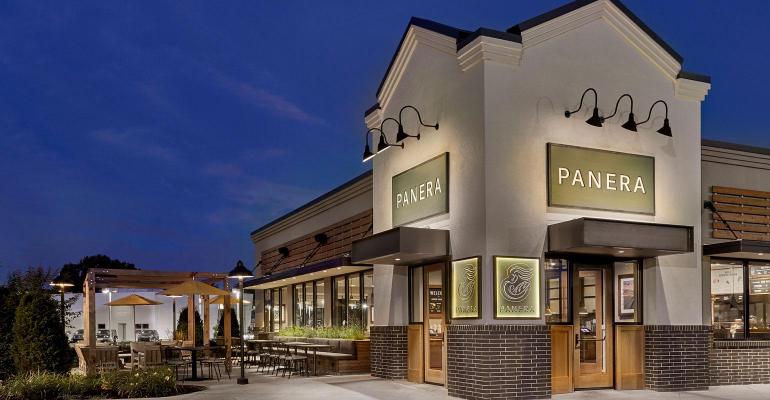 Chaudhary, chief operating officer and president of Krispy Kreme International since 2017, is scheduled to start May 23. The St. Louis-based fast-casual company said Hurst, with Panera for nearly nine years, will remain on the board as vice chairman and will work alongside Chaudhary to ensure a smooth transition.

Hurst, who previously served as chief transformation and growth officer, will also be working with parent company JAB Holding “to help accelerate the technology transformation of our other food portfolio brands such as Pret a Manger,” Panera chairman and JAB managing partner and CEO Oliver Goudet said in a statement.

Before working at Krispy Kreme, also owned by JAB Holding, Chaudhary spent 23 years with Yum Brands in a variety of executive positions.

Panera said he has more than 25 years of experience in the industry, especially in international corporate leadership.

Goudet said the company is “delighted” to have Chaudhary lead the brand.

“Niren is a recognized industry leader with an impressive track record of establishing brands and leading companies to achieve growth in markets around the world,” Goudet said in a statement. “He is passionate about serving the people he works with as well as his customers, and has shown a keen ability to develop growth strategies that appeal to consumer needs no matter where they reside. These qualities make him perfectly suited to lead Panera into the next phase of global growth in the U.S. and abroad, while maintaining its mission of doing good in the world and serving food as it should be."

Goudet thanked Hurst for his time at Panera, where he played a significant role in Panera Bread’s digital transformation, including delivery and Panera 2.0.

Hurst said it was a difficult decision to retire.

“I am confident that Panera will be well-positioned for continued long-term success with Niren taking on the role of CEO,” he said in a statement. “He has a proven track record of successfully growing brands in many markets around the globe while also being highly focused on culture and people, and I am as excited about Panera's future today as I was when I started working with the company nearly nine years ago.”

He said he looked forward to his “next chapter” as Panera's vice chairman and helping JAB “with technology initiatives and other potential projects, while also having the opportunity to spend more time with my family.”

“I am so proud of the Panera brand, the people, our food and the experience we provide to customers and associates every day."

Chaudhary said he looks “forward to working with all of the talented people who are part of Panera, including our employees and our franchisees, as we move forward to further grow one of world’s best food companies.”