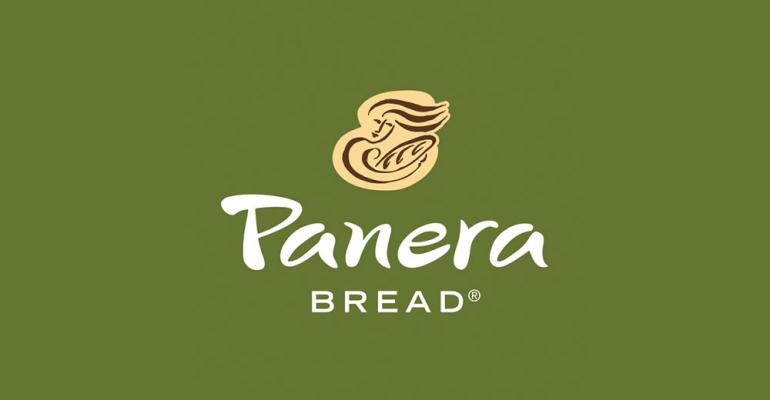 Panera Bread Co.’s pay-what-you-can concept, Panera Cares, will close its last location next week, as the company said the non-profit experiment is “no longer viable.”

The cafe, located in Boston, is scheduled to close its doors February 15.

Related: 8 nonprofit and activist restaurant concepts that are giving back

The St. Louis, Mo.-based fast-casual chain first introduced the community cafe concept in 2010 in Clayton, Mo. The concept listed a suggested donation fee for customers, whose payment would supposedly make up for customers who were unable to provide payment, while simultaneously raising awareness of hunger issues in America.

Over the past nine years, five Panera Cares locations have opened and closed in Chicago; Clayton, MO; Portland, OR; and Dearborn, Mich. The Boston closure marks the official end of the donation-based experiment.

“Despite our commitment to this mission, it’s become clear that continued operation of the Boston Panera Cares is no longer viable,” Panera Bread said in an emailed statement. “We’re working with the current bakery-cafe associates affected by the closure to identify alternate employment opportunities within Panera and Au Bon Pain.”

Similar donation-based models have been used by other small chains or independent operators, including the Denver, Colo.-based SAME Café, which relies on outside donors and fundraising events, in addition to paying customers to stay in business.

Panera Bread’s leadership has shifted significantly in recent years. Following the shuttering of multiple Panera Cares locations in Dearborn, Chicago, and Portland in 2016, Panera went private after being sold to a private equity firm, JAB Holding Company in 2017 in a $7.5 billion deal.

In November 2017, CEO Ron Shaich stepped down and was replaced by former Panera president Blaine Hurst. Hurst’s appointment was followed a year later by the expansion of Panera’s executive suite with the appointments of Karen Kelley and Anita Vanderveer as SVP, chief restaurant operations officer and SVP, chief people officer earlier this year.