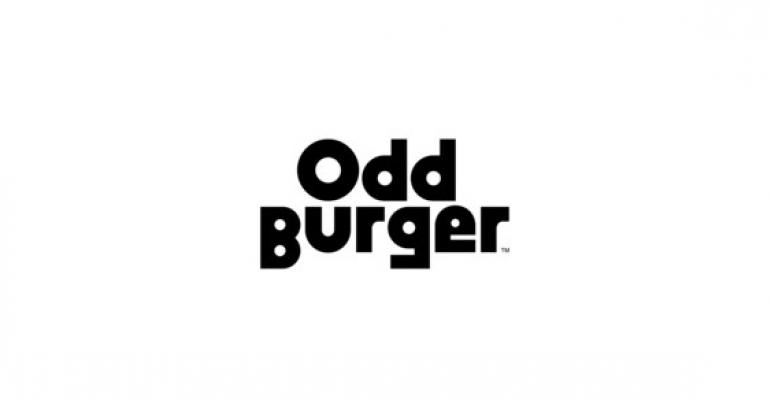 Odd Burger Corporation (TSXV: ODD) (OTCQB: GBLYF), one of the world's first vegan fast-food chains and first to go public, today announced it will open two new locations in Ontario in early 2022, bringing its locally made plant-based burgers, fries, and shakes to Brampton and Whitby.

With these locations under development, Odd Burger will bring its store count to 10, halfway to its goal of having 20 restaurants operational by this time next year.

Last month the company initiated its western expansion with a signed franchise agreement for Calgary, AB, and is actively seeking a location. Its Broadview, Toronto location is projected to open in early 2022 due to longer than expected completion times of landlord related work.

In addition to these 10 sites, Odd Burger is in active negotiations for a location in Manhattan, NY, as part of its U.S. expansion initiative.

"Meeting our expansion goals is not only about building our company and brand, but also a pathway to transforming fast food into a healthier, more sustainable industry," said Odd Burger co-founder and CEO James McInnes. "As we grow, we are making it easy and affordable for people to access fast food that is better for our planet and our bodies."

The vegan fast-food concept pioneer opened its first location in London, Ontario in 2016, to make plant-based eating affordable, healthy, and satisfying. The company produces its own proprietary vegan product line that includes burgers, "chickUn" and dairy-free sauces, using primarily natural ingredients that are minimally processed and designed to maximize nutrition and flavour.  This gives Odd Burger a unique product offering that is unmatched in the fast-food industry.