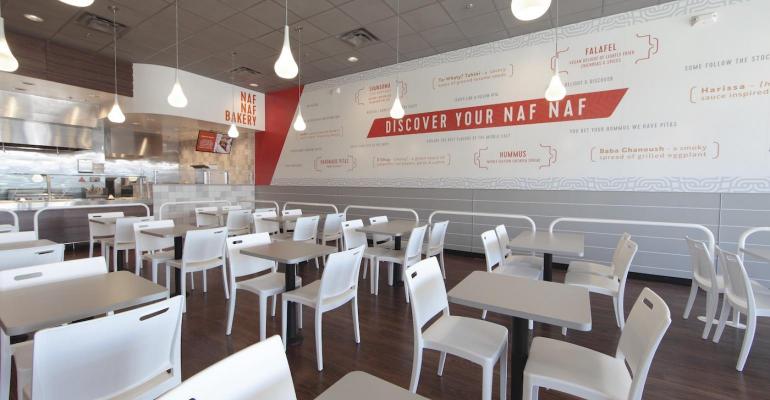 Naf Naf Grill, the fast-casual Middle Eastern concept, and an investor group have acquired the entire minority ownership in the company previously held by affiliates of Roark Capital Group, the company said Wednesday.

The Chicago-based company did not disclose terms of the deal or the identity of the investor group. 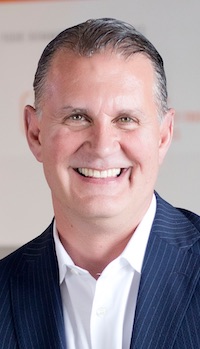 Greg Willman, left, who was named Naf Naf Grill CEO in May 2020, said in a statement: “I am excited about the future of Naf Naf Grill and want to thank Roark for its support and positive contributions to the company.”

Atlanta-based private-equity Roark Capital Group invested in the concept in 2015.  The brand was named a Nation’s Restaurant News Hot Concept in 2016.