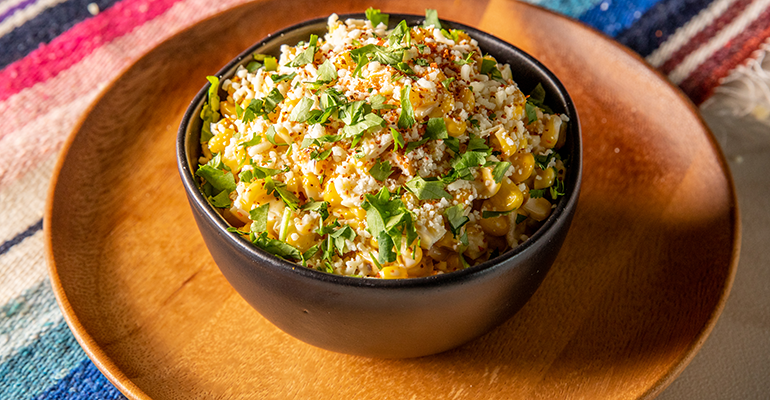 The fast-casual chain tries out an updated look, logo and menu with new emphasis on Southwest street food

Moe’s Southwest Grill unveiled plans for the continued evolution of its fast-casual brand, including an updated logo, modernized restaurant design, new menu items with an emphasis on bold flavors and street food, and a renewed brand focus on the “Untamed Southwest.”

The rollout of the new menu items, restaurant design and overall brand update will first appear at The Oasis, a Moe’s test kitchen in Kennesaw, Ga., on Nov. 16, while the chain will start rolling out the new concepts nationwide over the next two to three years, Moe’s Southwest Grill president Bruce Schroder said.

“Owning the Southwest as a national culinary position will set us apart from other traditional Tex-Mex and Mexican restaurants, and we had the opportunity under our noses the whole time with our middle name!” Schroder said. “We’ve improved quality and variety to reflect flavors of the Southwest.” 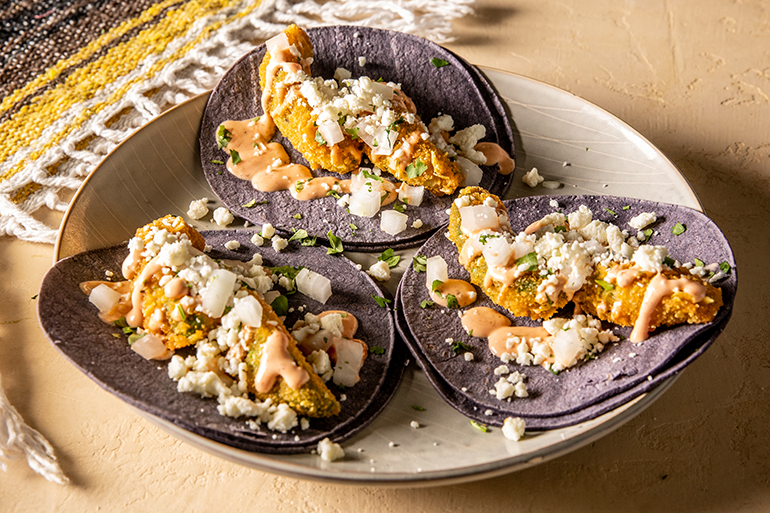 When Nation’s Restaurant News last spoke with Schroder in April, he said that Moe’s didn’t “want to be a burrito shop anymore” and discussed the expansion of the fast-casual chain’s taco offerings with The Three Amigos (chicken, steak and carnitas tacos).

Now, Moe’s will venture into the taco game further with the introduction of its new street tacos: original or blue corn tortillas filled with crunchy avocado (the latter two are both new ingredients), diced onion, queso fresco, cilantro, lime and chipotle ranch dressing. Customers will also be able to customize their tacos with a choice of eight different proteins, including new Yucatan shrimp and smoked brisket options.

“Our personality is the most important differentiator,” Schroder said. “Our food stands to be more differentiated so that’s our quest for the Untamed Southwest.”

Bold flavors were a unifying theme in creating the new menu at Moe’s, from healthy options like the quinoa power medley, to the more indulgent deconstructed enchilada. But one of the most important unifying factors during the Moe’s revamp was improving the appearance of freshness:

“We weren’t getting credit for freshness, so we did want to amplify that,” Schroder said. “Guests were telling us to show, not tell them about our fresh ingredients.” 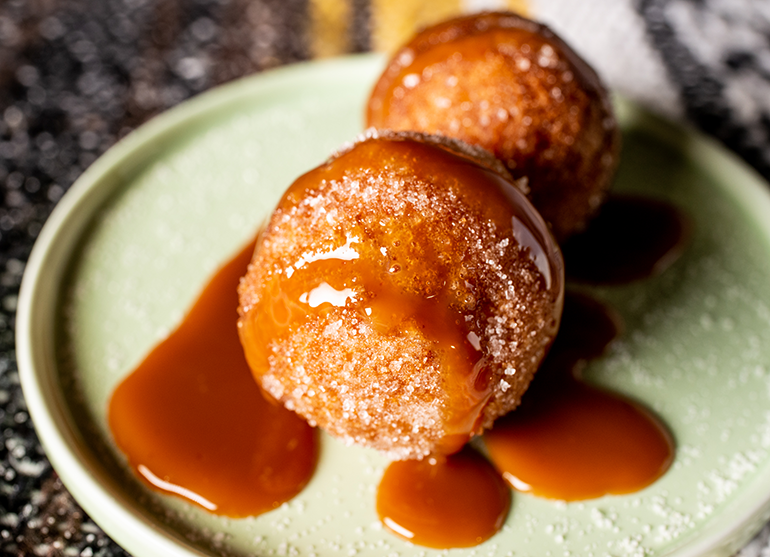 To improve this, more food will be prepared at the front of the house, and Moe’s also created a new salsa bar called “Land of the Free” that emphasizes Moe’s famous free chips and fresh salsa policy and offers a larger variety of salsas and toppings.

Schroder acknowledged that the fast-casual space is one of the fastest growing categories in the restaurant industry, so Moe’s wants to stay relevant in customers’ eyes. The introduction of the crunchy avocado as a taco topping and/or protein alternative scored especially high in market research with Millennials, for example.

But for the team at Moe’s, staying relevant is not just about a few menu tweaks and added ingredients — they aim to create a whole new restaurant aesthetic that embraces their Southwestern theme and reflects current dining trends.

“Our décor was dated, so naturally we wanted to make everything feel more contemporary and sustainable,” Schroder said. “The new interiors are vital and energetic. There’s lots of color, and you’ll see textures that are reminiscent of the Southwest, from sun-bleached, wind-swept materials to table dividers designed with [the likeness of] Southwestern critters like lizards.”

When customers walk into a revamped Moe’s, they’ll see an ode to the restaurant’s theme called “Window to the Southwest”: a digital display that showcases natural imagery and restaurant information. Even the updated logo has grown up to match the new aesthetic. Schroder said that the updated logo “reflects a little less whimsy” and uses muted burnt orange and turquoise — a nod to the gemstones of Southwestern Native American culture.

One of the most significant fast-casual trends the Moe’s team focused on for this overhaul was the growth of the off-premise category, including takeout and catering.

“We designed the restaurant around being able to accommodate third-party delivery or customers ordering ahead of time,” Schroder said.

To-go orders will now be labeled and placed under the “to-go cactus” which will streamline the takeout process. Schroder also said Moe’s is also working on a self-order kiosk to make takeout and delivery even easier. 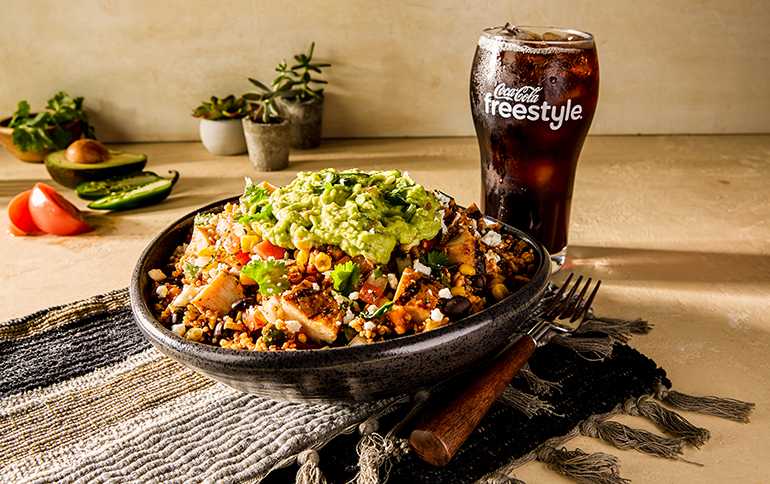 The Moe’s brand reinvention won’t just affect the consumer-facing side of their business. Schroder emphasized that his team worked closely with a panel of franchisees to implement these brand changes and want to grow career opportunities for employees across the board with expanded job training, particularly culinary guidance.

“We wanted to do all of this with an eye toward differentiating ourselves to employees to attract and retain the best talent,” Schroder said. “We’re proud of creating jobs, developing careers and making sure folks have access to that.”

Although this brand evolution of Moe’s Southwest Grill emphasized menu and restaurant innovation, Schroder teased the idea of restaurant expansion to the Western region of the United States.

“Currently Moe’s is a national brand but it’s mostly Southeast to Northeast,” Schroder said. “As you move west, there’s already a lot of competition in the category, but we feel that the Southwest emphasis will give consumers a reason to want another concept.”

Moe’s Southwest Grill currently has 700 locations, 98 percent of which are franchised.