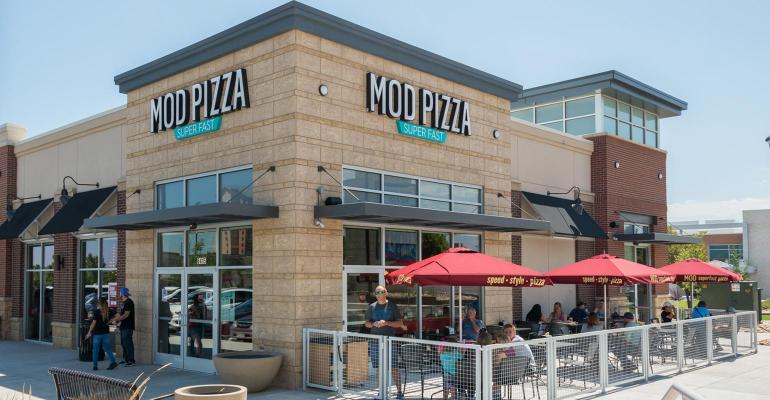 Mark Shambura will lead brand strategy for the fast-casual chain

Shambura most recently was executive director of marketing for Chipotle Mexican Grill. Previously, Shambura was at Creative Artists Agency, where he worked on Chipotle’s “Back to the Start” campaign, and developed marketing programs for other foodservice clients including Starbucks and The Coca-Cola Company. He also previously worked at home decor company One Kings Lane.

“Mark is an intuitive and collaborative leader with deep expertise in complex national and local marketing operations,” MOD’s CEO, Scott Svenson, said. “He will add tremendous value to MOD’s executive team at a critical stage in our growth as we extend our leadership in the fast-casual pizza category and double-down on our commitment to making a positive social impact.”

Shambura said he is “thrilled to join a team that is not only dedicated to growing a world class brand, but that is also deeply committed to being a force for good.”

The Bellevue, Wash.-based chain is shoring up its leadership as it gears up for continued growth. The chain named John Maguire, a veteran of Friendly’s and Johnny Rockets, its chief operating officer in October to focus on “all phases of expansion and growth.”

Bellevue, Wash.-based MOD, which has more than 400 locations, was the fastest-growing chain in NRN’s 2018 Top 200 report, with 80 percent year-over-year U.S. systemwide sales growth.