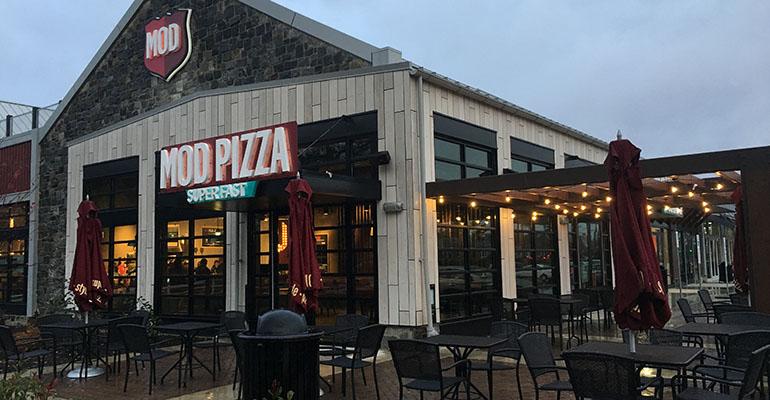 “Each of them has been integral to our success over the past few years,” Svenson said in a statement.

Ally Svenson, MOD Pizza’s chief purpose officer and co-founder, added: “Most importantly, they each exemplify MOD’s core values and are strong champions of our mission to use the business to make a positive social impact.”

Twohig has served on MOD Pizza’s advisory board since 2008 and formally joined MOD as COO in July 2017 from Dunkin’ Donuts, where he served as president of U.S. and Canadian operations. Prior to Dunkin’ Donuts, Twohig was chief operating officer of Panera Bread Co. and spent a total of 14 years at Starbucks Corp. in executive roles in the United States and the United Kingdom.

In March, MOD Pizza announced financial results for 2017, which included systemwide sales of $275 million, an 81-percent increase over 2016.

MOD Pizza has more than 325 units in 27 states and the United Kingdom.