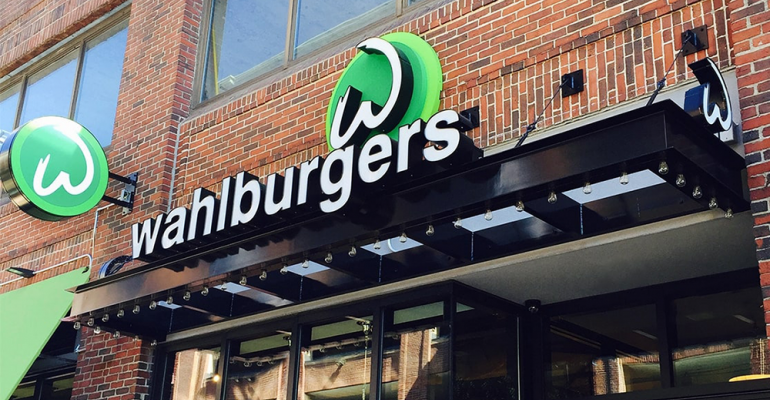 Prior to joining Coffee Bean in 2015, Fuller was president and CEO of Johnny Rockets, after serving before that as CFO of that chain.
News>Fast Casual

Industry veteran John Fuller has been named CEO and president of Boston-based Wahlburgers.

Fuller is the former president and CEO of The Coffee Bean & Tea Leaf, which was acquired by Philippines- based Jollibee Foods Corp. last year. At Wahlburgers, the CEO role has been open since last year when interim CEO Patrick Renna, the group’s chief financial officer, was named president.

The company said Renna will now devote his full attention to the CFO role. 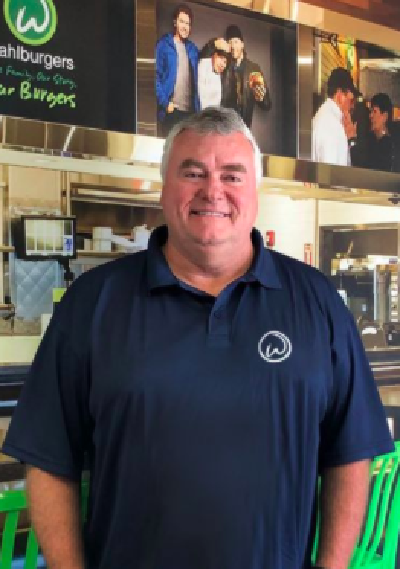 Prior to joining Coffee Bean in 2015, Fuller, left, was president and CEO of Johnny Rockets, after serving before that as CFO of that chain. His resume also includes stints on the executive team at Rubio’s, Carl’s Jr. and Del Taco.

“As our company continues to expand here in the U.S. and across the globe, John’s experience and insight into the restaurant business on an international scale will be extremely valuable in ensuring that we set ourselves up for long-term success,” said Mark Wahlberg, the actor who is also co-owner of Wahlburgers.

The 37-unit casual-dining concept was founded 2011 by Mark Wahlberg with his brothers Donnie Wahlberg and Paul Wahlberg. It has also been the focus of a 10-season reality show on A&E Network.