Mark Hamstra
The By Chloe trademark is not a part of the proposed sale.
News>Fast Casual

A group of investors has agreed to acquire the By Chloe vegan restaurant chain out of bankruptcy, although they won’t get to use the name.

By Chloe’s parent company, BC Hospitality Group, filed for Chapter 11 bankruptcy protection in December, citing the impact of the pandemic. The company has for the past several years also been involved in a legal tangle with one of the concept’s co-founders, celebrity vegan chef Chloe Coscarelli, who left the company in 2016 and has fought to prevent the use of her name on the chain of fast-casual sandwich and bake shops.

The group of buyers, which includes Qoot International UK, Bain Capital Double Impact Fund, Kitchen Fund, Lion Capital LLC and Simple Capital Management LLC, agreed to pay $333,000 and assume debts for the chain, which before the pandemic had grown to 14 units in the U.S., Toronto and London. Last year it shuttered three of its U.S. stores, but it continues to operate outlets in New York; Boston; Providence, R.I.; and Los Angeles, and reportedly has plans to expand to additional locations. 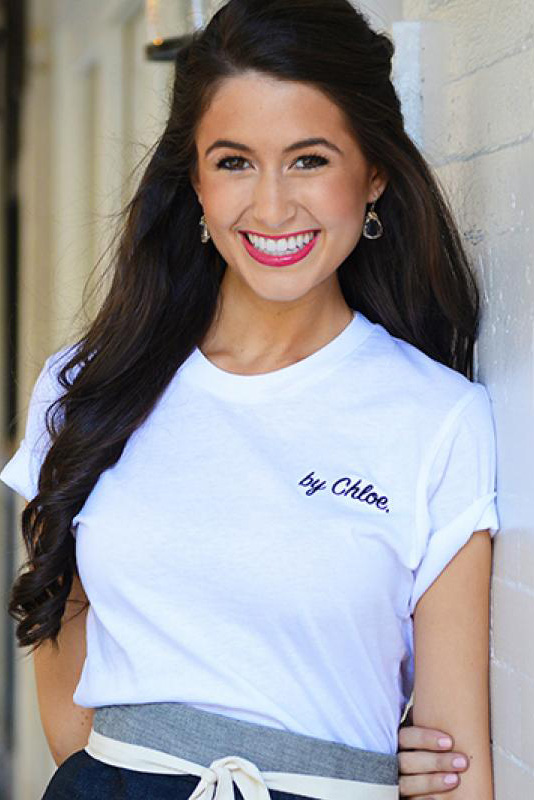 The investors had already provided $3.25 million in bankruptcy financing to enable the company to continue operating.

“Chloe is pleased with the court’s ruling that the company may not sell Chloe’s name through the By Chloe trademark,” said her attorney, Patrick M. Arenz of Robins Kaplan LLP. “Chloe otherwise looks forward to concluding this proceeding, so she can focus on pursuing her passion of bringing more creative, colorful and delicious vegan food to her fans and friends.”

Coscarelli rose to fame in 2010 when she became the first vegan chef to win the Food Network cooking competition show Cupcake Wars. She is also the author four best-selling cookbooks, and has had a partnership with Whole Foods Market to create vegan holiday meals, among other ventures through her company, Chef Chloe LLC.

She founded By Chloe in partnership with Samantha Wasser, who was creative director of restaurant developer ESquared Hospitality LLC, the parent of BLT Steak, BLT Prime and other concepts. According to Coscarelli, she was pushed out of the company less than a year after the first By Chloe restaurant opened in 2015, and she spent the next four years in a legal battle to regain her stake in the company and prevent it from using her name.

She was awarded 50% ownership last year, shortly before the company filed bankruptcy.

Under terms of the acquisition agreement, the new owners would be allowed to continue using the By Chloe name for up to six months during the transition to a different name, which has not yet been disclosed.

The judge in the case ruled that BC Hospitality’s ownership of the By Chloe trademark was “significantly restricted” and could not be sold to another party because the sale would reduce Coscarelli’s ability to protect her interest in the name.

It was not immediately clear what might become of the By Chloe trademark.

Neither BC Hospitality nor representatives from the news investor group were immediately available for comment.

A hearing on the proposed sale is scheduled for Monday, March 15.