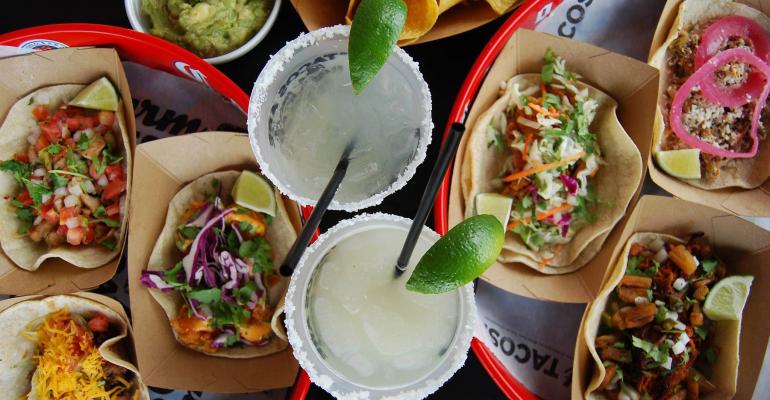 The position was most recently held by Tim Casey, who in December was named CEO of Rego Restaurant Group, parent to the Quiznos and Taco Del Mar chains. 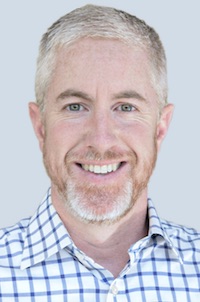 “We are thrilled to welcome Brendan as president of Rusty Taco,” Charnaux said in a statement. “His strong industry background and marketing expertise will be instrumental in driving innovation and long-term success as the brand embarks on its next chapter of growth.”

“Since opening our first restaurant in 2010,” Mauri said, “Rusty Taco has become one of the most exciting fast-casual concepts with an authentic, handcrafted menu and community atmosphere.”

Rusty Taco has more than 30 units in nine states.