Extra Serving
brought to you by 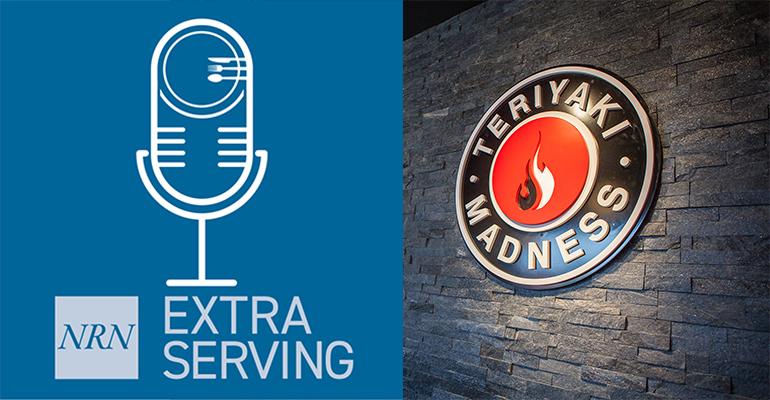 Teriyaki Madness CEO Michael Haith on how pairing franchisees with their own in-house Restaurant Sherpas changed the way they do business.
News>Fast Casual

Since launching, Teriyaki Madness has opened up nearly a dozen Restaurant Sherpas-managed stores. In two of the company’s Sherpas locations in Wheat Ridge and Denver, Colo., year-over-year sales were up 42% and orders were up 15%.

“We set out to create a turnkey system and we found ourselves t the end of day handing [franchisees] the keys and then off they went, and we thought, ‘what if we just managed the store for them?’” CEO Michael Haith said. “It was amazing how many people raised their hands and said, ‘we’re in the perfect position for this.’ […] it allowed our investors to start expanding even faster because now they’re developers instead of operators.”

Here’s how it works: Each of the Restaurant Sherpas-owned stores are newly opened locations that are owned by the franchisees but operated by Teriyaki Madness’ new restaurant management division. That way, absentee franchisees don’t have to worry about operations and Teriyaki Madness can focus on growth acceleration, which is an especially prevalent opportunity as the effects of COVID-19 continue.

“There’s a whole lot of real estate sitting empty right now,” Haith said. “The restaurant industry has gotten decimated and it’s sad, but we are lucky to be able to take advantage of this second-generation space that’s been fully built out.”

Click play on this episode of Extra Serving to hear more from Michael Haith.