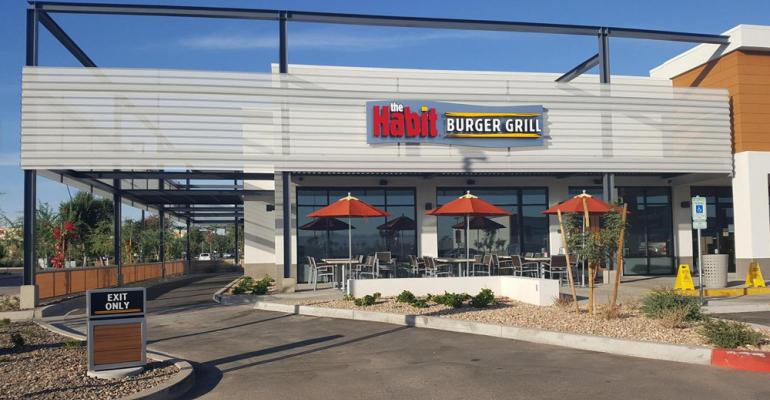 Regardless, CEO Russ Bendel said delivery, which expanded to 225 restaurants in the first quarter through Postmates, is a crucial part of the company’s digital-first strategy.

“We continue to be enthusiastic about it,” Bendel said. “It's certainly [how] our customers want to access us today and probably even more so going forward.”

Same-store sales at company-operated Habit Burger Grill restaurants increased 3.2% for the quarter, compared to a 1.4% decline in the same quarter, last year. A 4.2% drop in traffic was offset by a 7.4% increase in average check.

The upturn in same-store sales and bump in average check were driven, in part, by last year’s 3.9% increase in menu prices. Guest counts were down, in part, because of unusually rainy weather in California, and fewer people visited the store because the company eliminated its annual free Charburger promotion in March, which normally draws more traffic. By scrapping the free charburger promo, that also contributed to higher check averages this year. 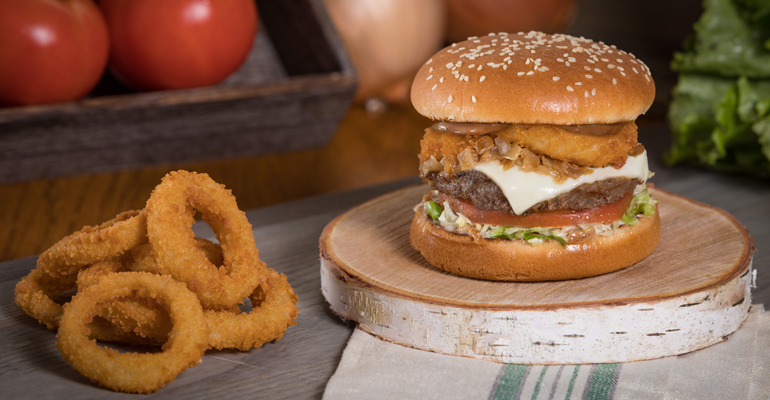 Consumers embraced two new salads, a chicken ciabatta sandwich and garlic herb fries introduced in the quarter, Bendel said. The sandwich was so well received that the company is adding ciabatta as a bread choice in late May. At that time, the company plans to increase menu prices by 5.3%, on average, to offset wage pressures in California, especially Los Angeles. 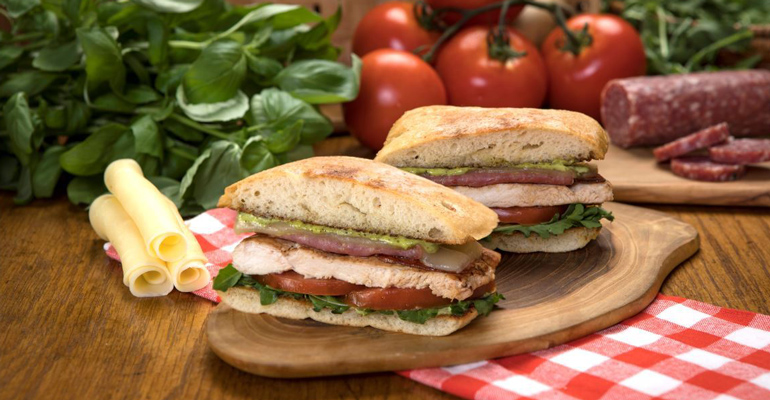 On July 1, the minimum wage in Los Angeles will increase by $1 to $14.25 for businesses with 26 or more employees.

Bendel reminded investors on the call that most of the chain’s 255 restaurants are concentrated in California, which presents different challenges for the company.

“We are taking a bulk of our pricing in those areas,” he said about California.

In other non-California markets, Bendel said the price increase is about 3%.

“I struggle to find anyone in our category that has positive transaction growth including some of the biggest brands in the world,” he said.

On the digital front, the company said it is testing a new mobile app in 30 locations in California (San Diego and Sacramento), Utah and Idaho. That test, which allows mobile ordering, is expected to expand throughout the year.

The Irvine, Calif.-based company has installed kiosks in eight restaurants. Bendel said the self-serve stations are beneficial during peak times and resulting in higher check averages. So far, 9% of orders at test stores are coming through the kiosks, he added.

Though delivery sales are not entirely incremental, Bendel said the company is seeing higher check averages on delivery compared to dine-in and carryout.

Delivery and adding more drive-thru locations are part of the company’s goal of creating more convenient ways for consumers to order food from the Habit, he said. Six of the seven new restaurants opened in the quarter had drive-thru lanes, bringing the company’s total to 41.

“We believe offering guests full access to our brand is simply an extension of our focus on providing great service and hospitality,” he said.