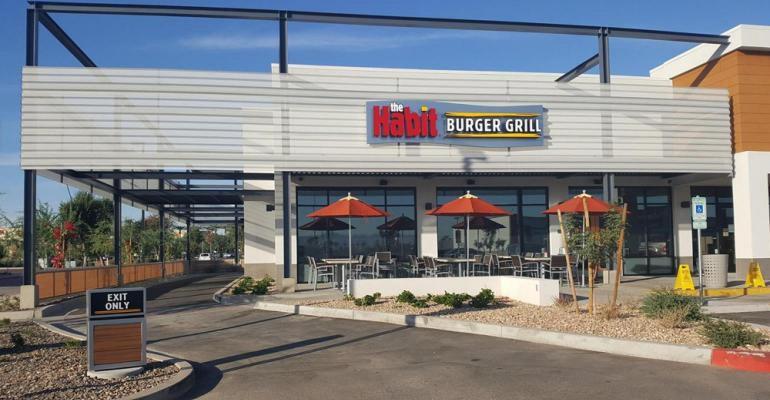 Shareholders of The Habit Restaurants, Inc., parent company of The Habit Burger Grill, based in Irvine, Calif., agreed to be purchased by Yum! Brands, Inc., Habit said Wednesday, ratifying an agreement that had been announced in January.

Yum!, based in Louisville, Ky., is one of the largest restaurant companies in the world and is parent to KFC, Pizza Hut and Taco Bell with a total of more than 49,000 restaurants worldwide.

Habit, a fast-casual burger chain based in Irvine, Calif., has more 270 restaurants in 13 states. It said it expected the sale for around $375 million to close today.

In addition to burgers, Habit offers chicken and tuna sandwiches, salads, sides and milkshake. It was founded in Santa Barbara, Calif., in 1969.

The purchase of Habit was the first major move of Yum CEO David Gibbs, who succeeded Greg Creed last year. It is the company’s first foray into the fast-casual segment and its return to operating in the burger category after it sold A&W Restaurants in 2011.