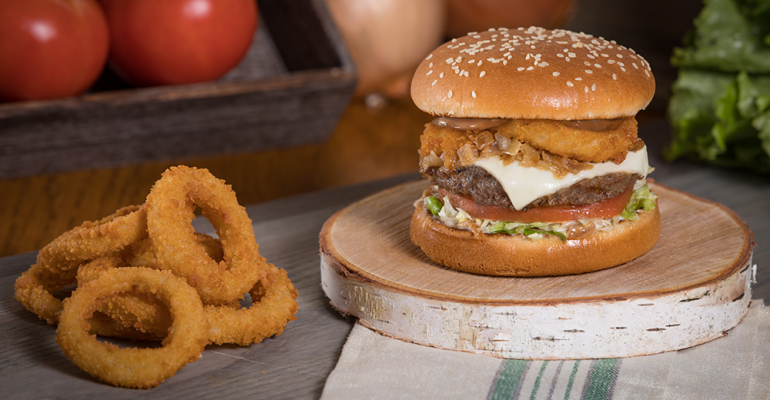 Habit Burger CEO: Delivery is not as ‘incremental’ as many say

Convenience strategies contribute to a strong quarter for the chain

After getting off to a rocky start in early 2018, The Habit Restaurants Inc. closed the year with strong revenue growth driven by the introduction of more unique LTOs, the launch of delivery and growth of drive-thru locations. 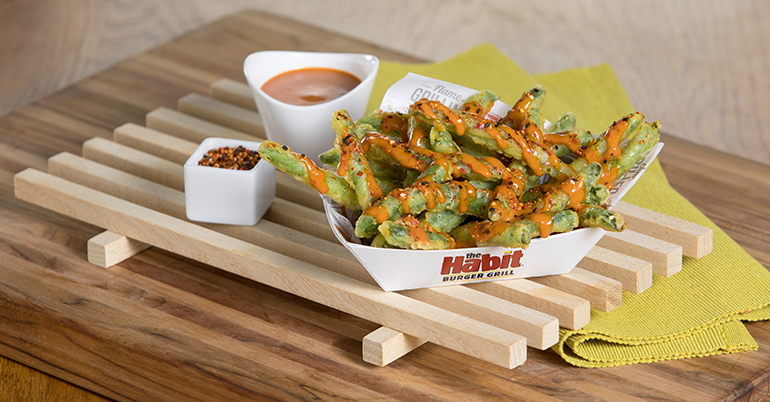 “We pride ourselves in blocking and tackling and executing,” Bendel said during a Thursday afternoon conference call with investors.

Bendel said he’s happy with delivery but it is not “as incremental as the third-party aggregators tell you they are.”

Still, he said delivery is “part of doing business” and the company will expand its partnerships with DoorDash and Postmates by the end of the first quarter.

The company is also testing new store layouts that add efficiencies to operations, which is important to offset labor pressures, Bendel said.

Led by newly appointed chief brand officer Iwona Alter, who previously worked at Jack in the Box, the Habit also plans to step up digital marketing in 2019. That includes reaching more customers through social media and its mobile app.

The company said it will expand a test of its app, which allows for order and pickup, to San Diego, Sacramento and Utah. The app will roll out systemwide in the third quarter, Bendel said.

Later this year, the company expects to raise prices again by as much as 4 percent. Bendel said he wasn’t concerned about backlash because the company’s $9 average check remains a good value among better burger concepts.

“We are not being any more aggressive [on price] than anyone else,” Bendel said.