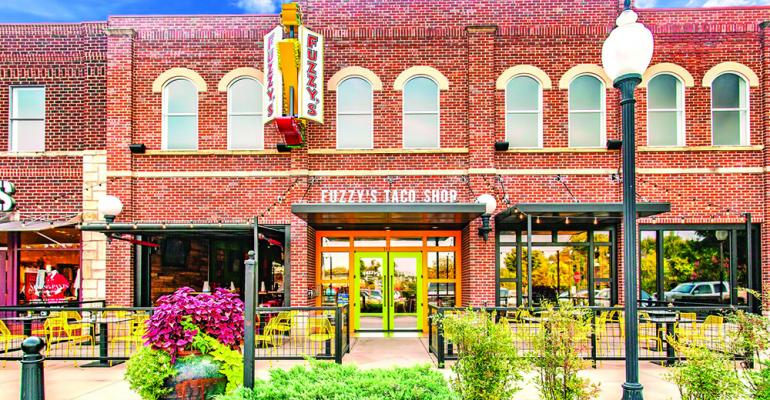 Catalano joins the Fort Worth, Texas-based fast-casual concept from his most recent role as COO of Nashville, Tenn.-based Logan’s Roadhouse. He previously held senior leadership roles at Hard Rock Café and TGI Fridays and was a franchisee of Twin Peaks.

“David is an industry pro, having worked on both emerging restaurant concepts and established brands,” said Mel Knight, Fuzzy’s Taco Shop president, in a statement. “He has also worked on the franchisee side of the table, making him the right person to work alongside our phenomenal franchise partners.” 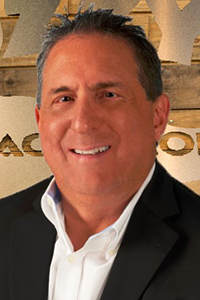 “I’ve been a fan of the brand for a long time and look forward to using my restaurant and hospitality experience to further the Fuzzy’s Taco Shop success story,” said Catalano (left).